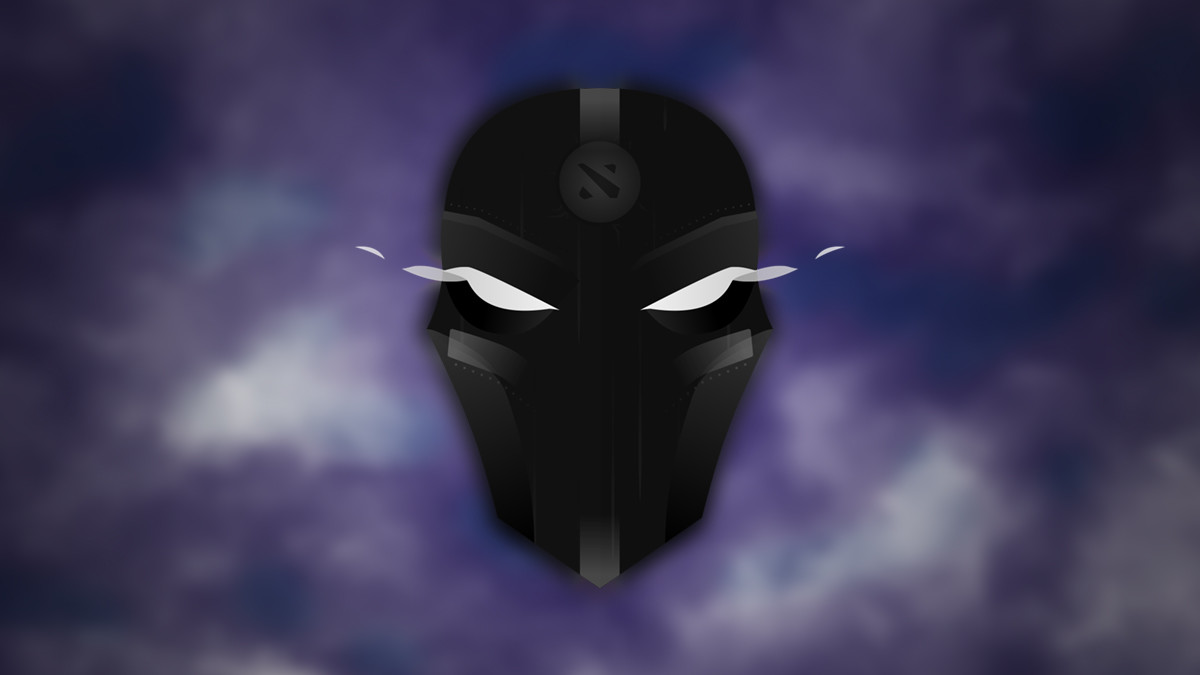 posted by Abelle,
The joinDOTA League Season 12 European Division 1 Grand Final went down last night. After a back and forth best-of-five series between The Final Tribe and Team Singularity, this season's European champions were crowned. Meanwhile, the first Americas Div 1 Grand Finalist has been decided and Asia's Div 1 playoffs are about to kick off.
ADVERTISING:
GG WP @SNG_esports! Great series! We are the @joinDOTA League Season 12 Europe champions!#DoTheWork #FinalTribe pic.twitter.com/646lGlXLwi— The Final Tribe (@thefinaltribe) April 10, 2018


The Final Tribe's regular season had been almost perfect. They took 2-0 victories over their first three opponents, but met the also undefeated Team Singularity in their final match and lost. Both teams had far outclassed the rest of the squads in their group, who all ended the regular season with a 2-6 record.

The Swedish squad were knocked down to the lower bracket by a 2-0 loss to 5 Anchors No Captain in the first round of playoffs, but fought their way back to the final with a 2-0 over Double Dimension and some 2-0 revenge over 5 Anchors. Next up was another rematch for all the marbles - last night's best-of-five against Singularity.

In the final series for The Final Tribe, Axel 'PABLO' Källman's Pangolier played a huge role. The Final Tribe valued the hero very highly, first-picking him in three games and first phase banning him in a fourth. In the two games where Pablo didn't play Pango, he was given Dark Willow instead - both also first-phase picks. Singularity took Pangolier for themselves in Game 3 when The Final Tribe left him in the pool past the first phase. It helped to secure them one of their two wins.

In the end, The Final Tribe took the series 3-2, took their revenge for their regular season loss and secured themselves the $2000 prize. We hope to see them back for Season 13!

Update on Americas and Asia

Division 1 playoffs haven't wrapped up yet in either of our other two regions. Last night's upper bracket final in Americas saw Carlton eSports Club take a 2-0 victory over Mad Kings, making them the first Americas Grand Finalists. Their opponent will be decided through the lower bracket final between Mad Kings and Wheel Whreck While Whistling - keep an eye on Twitter for the exact date and time of that match!

We updated the dates for Season 13 within the last week, so make sure you don't miss the new Sign up and Pre-season playoff days! Here is the full schedule: