SG e-sports to play StarLadder without their captain 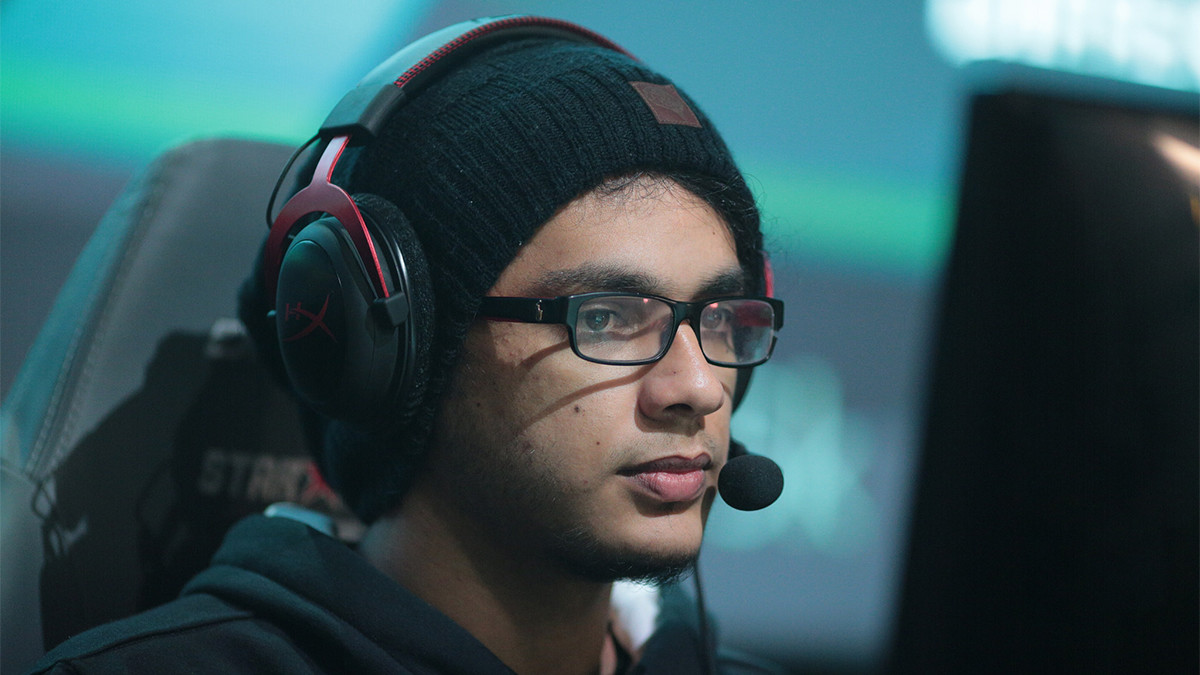 
Team captain Lucas Raphael 'Bardo / Peco' Barbosa has played with the team since their roster was announced in September 2017. He's travelled with them to several DPC events this year including ESL One Hamburg 2017 and The Perfect World Masters. His replacement for the upcoming Minor will be the team's coach, Emilano 'c4t' Ito.

The StarLadder Minor takes place April 11-15 in Kiev and features a $300,000 prize pool along with 300 DPC points for the top 4 teams. The event is the second-to-last Minor on the DPC circuit this year, followed by GESC E-Series: Bangkok and the final three Majors.