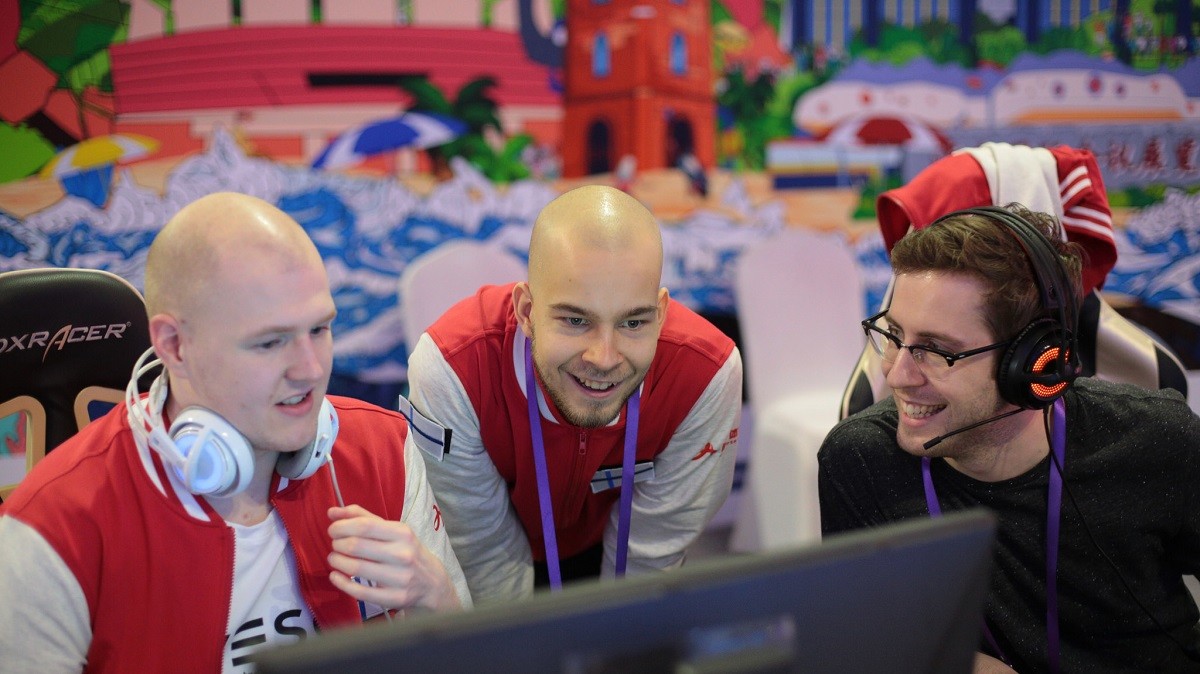 5 Anchors No Captain won't be around for much longer - their disbanding has already been announced. What they can do, however, is keep winning to the very end -

The Final Tribe certainly feel that the Finnish guys are still a threat.
ADVERTISING:

The regular season is long gone and the playoffs promise some exciting matches, with the first match already complete.

Final Tribe vs. 5ANC was supposed to be an easy game for the Swedes.

Adrian 'Era' Kryeziu and his teammates are in their prime, and even qualified for their first DPC tournament. On the other hand,

Kalle Juhanpoika 'Trixi' Saarinen's team have officially announced that they will disband, but not before finishing the jDL - and they aim to do it in style.

Everything good comes to an end. It's time to drop the anchors and let them float towards new adventures. The manager @LagedDota made an announcement with more info:https://t.co/DuQAxPkAM0

TLDR: No drama, we made this decision together. Thanks to all of our fans for the love.

In the Europe semifinals they beat the Swedes in dominant fashion, not losing a single game. Now they await their next opponent, either

For Singularity there is an advantage, since three players -

Double Dimension organisation one week ago.

DD will now play with

Nikolay 'STOMANEN' Kalchev - a fresh start for the playoffs, but the danger of an unsettled lineup is a possibility.

After winning all their games in their group, Singularity have shown some strong performances so far which could carry them into the Winners' Finals against 5ANC. These teams will then battle to decide who receives a first loss of the season, one game before the Grand Finals.

All things considered, some important games await us before we find out who will take the crown as champions of jDL Season 12.

You can find the rest of our joinDOTA League Season 12 coverage here.