Ahjit is Clutch Gamers' latest addition to an ever-changing roster 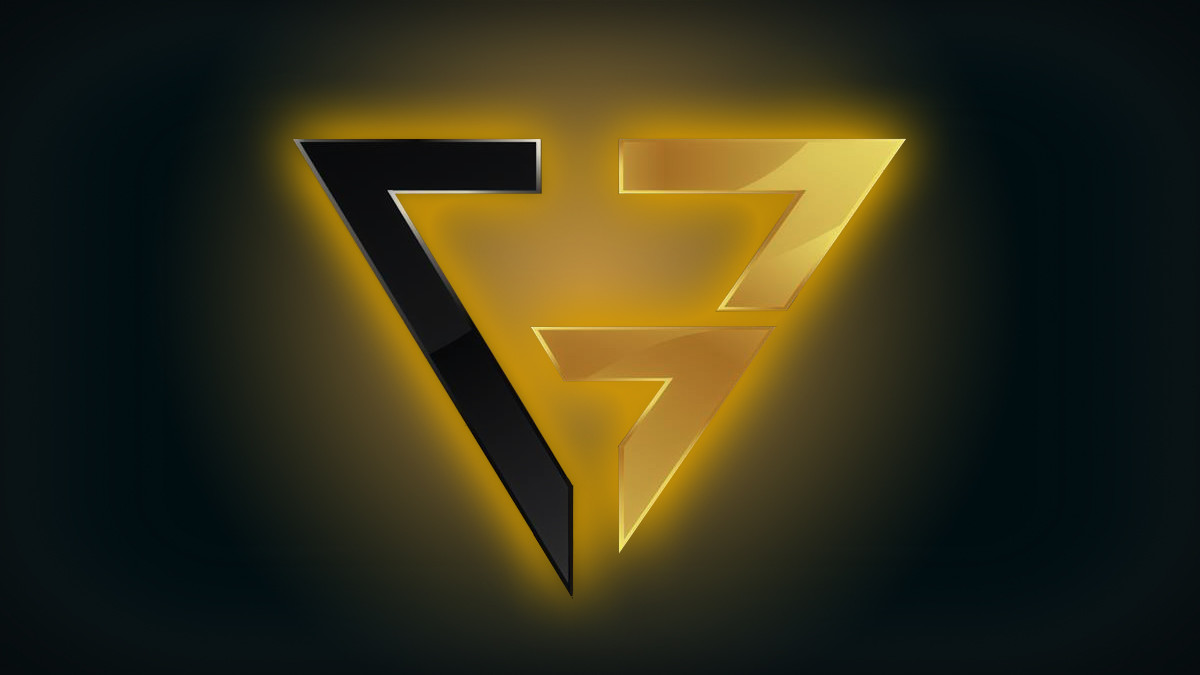 posted by Abelle,
Clutch Gamers showed some promise in the past in the Southeast Asian scene, but the last few months haven't been kind to them. They've been through several roster changes in an attempt to find a stable squad and the latest is the addition of Lai Jay 'Ah Jit' Son as their new carry.
ADVERTISING:
It’s been a while since we updated you guys about our replacement to Black^ and we are proud to announce the addition of ahjit into our team! pic.twitter.com/a9Ew3p63fQ— Clutch Gamers (@TeamClutchGamer) March 21, 2018


The team made a name for themselves with some strong showings in early 2017, but failed to qualify for The International 2017 and have been toiling in the shadows of their past accomplishments ever since. In 2018 alone they've made six roster changes as players have joined and left over the past three months. Among them are Armel Paul 'Armel / G' Tabios, who has since joined TNC Pro Team, Dominik 'Black^' Reitmeier and infamous Shadow Amulet purchaser Vladimir 'Chappie' Kuzmenko.

Ahjit is a fresh face, a promising young carry who attended The Boston Major with WarriorsGaming.Unity before qualifying for TI7 with Fnatic. He's been playing for Fire Dragoon since being dropped from Fnatic. He's not the only new member of CG in this change either - JiaHao / vtfaded, a relatively unknown Malaysian player, has been added as CG's new midlaner.

Clutch Gamers haven't had a full roster since the departure of Black^ in February, so we haven't seen too much from the squad. Their relatively quiet 2018 means they'll have to play their way through Major and Minor open qualifiers if they hope to take the stage at a LAN any time soon.