Which country is the strongest Dota 2 nation? 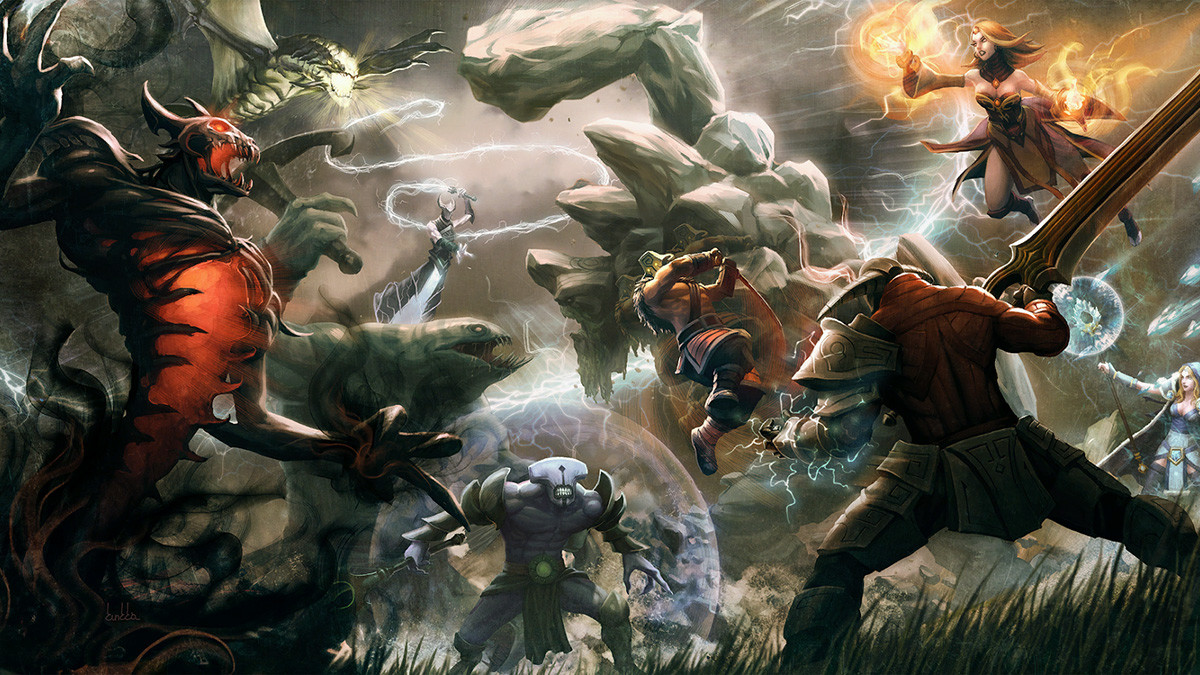 posted by Brasozial,
We picked nine countries and decided our dream lineup for each one to compete at WESG 2017. Which country do you think is the strongest Dota 2 nation?
ADVERTISING:
WESG 2017 took place in Haikou, a Chinese holiday paradise. The best national teams all over the world were supposed to compete here but while some world class teams participated in China, not every country sent its best players.

This is why we decided to make a list with nine countries that could deliver some world class Dota 2 if there ever was a real World Championship.

Which country is the best?


On the following three pages, you will see our top tier list. Tell us in the comments which country is missing and which other player could fit the lineups we already decided on.