Loda and Akke fall at WESG! Which heads will roll next? 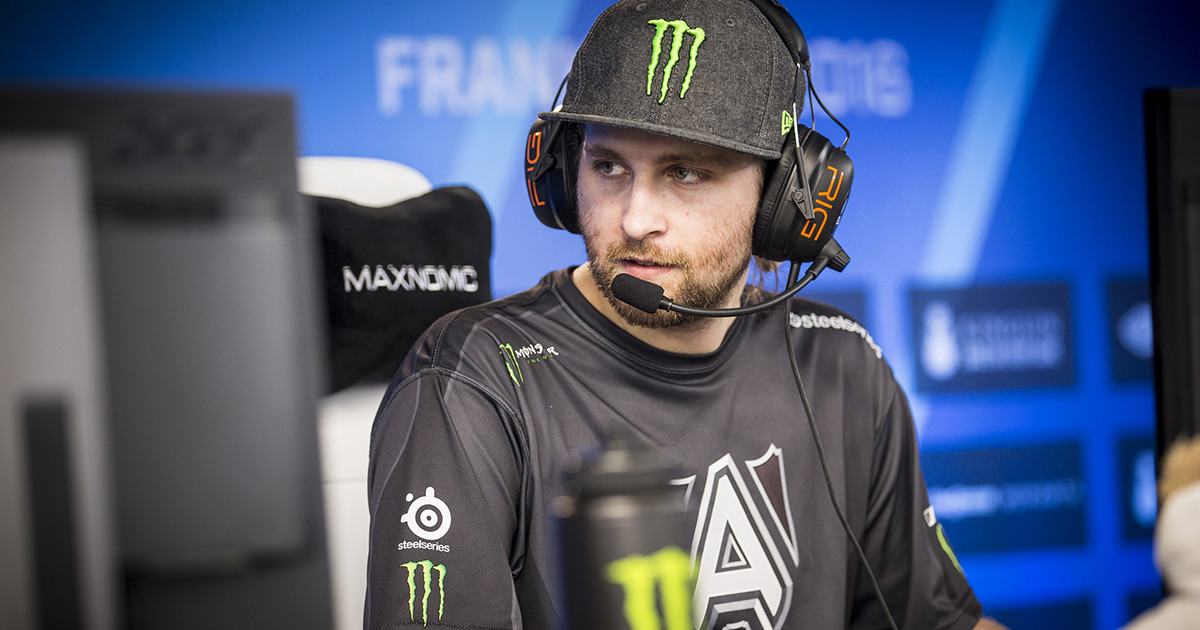 posted by Brasozial,
The world's top national Dota 2 teams are competing in Haikou at WESG 2017. Four of the

Virtus.pro squad are trying to win their third big tournament in a row, while

Jonathan 'Loda' Berg and his Swedes are crashing out at the other end of the spectrum in a group stage defeat.
ADVERTISING:

The Alliance, despite being favourites and using the legendary

Joakim 'Akke' Akterhall as a stand-in to make their squad 100% Swedish, is out of the tournament without a single win. How the mighty have fallen.

The upset comes courtesy of

Slice n Dice Esports, the Egyptian winners of the North Africa qualifier. They opened with a strong performance in beating Loda and Co., and then bested NA squad

Leviathan to finish with a 2-1 record. Unfortunately, that wasn't enough to make it out of groups.

Ultima Thule, Slice n Dice, and Leviathan are all are on a 2-1 result, the Swedes can pack up and prepare to go home - but they can take heart from the fact that they are not the only Europeans to meet a quick end in China.

SingSing and Co. drown against EHOME

BeanBoys got off to a rough start against China's finest:

EHOME were unstoppable in their opening match-up. While the Dutch squad formed around

Alaan 'Bamboe' Faraj could have hoped to take second place in their group, a strong showing from Kazakh squad

NiceOne ensured that they will be heading home early.

Stuck in Hainan for 7 more days. Any locals got some recommendations? Or locals can't use Twitter right ?_?