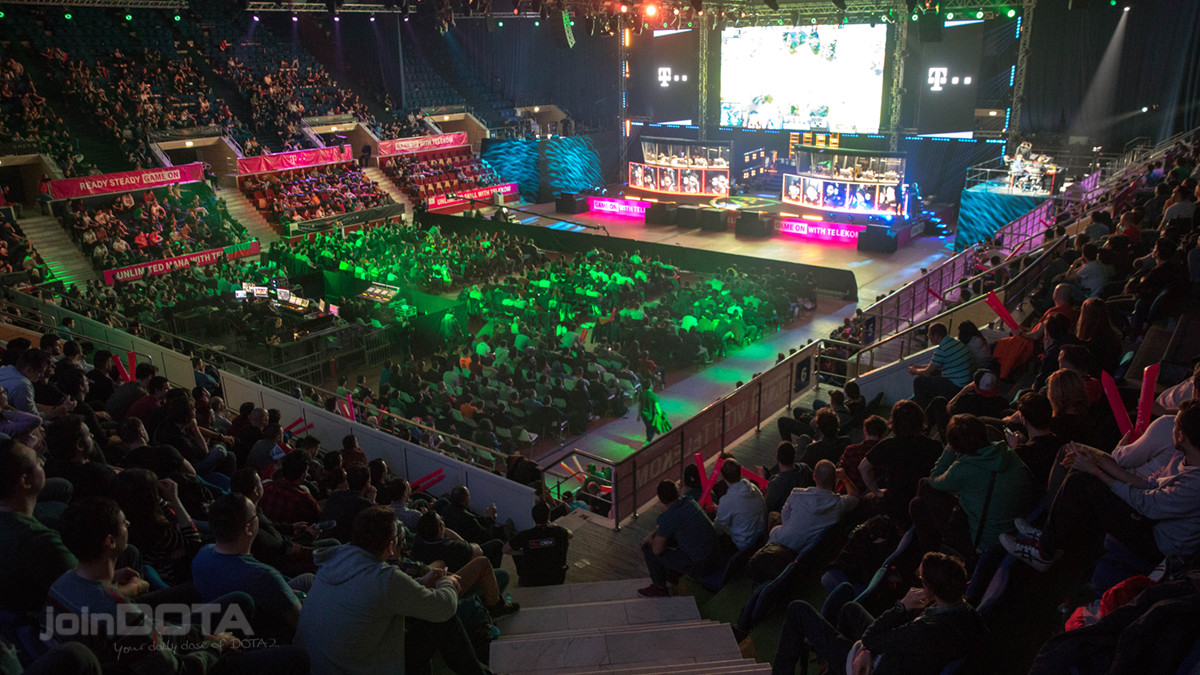 
An additional tweet explained that this doesn't mean all six casters will simultaneously cast the Grand Finals (imagine the chaos!) but instead, each duo will cast one game of the series, and TobiWan/Purge will cast any additional games beyond Game 3. The panelists will also rotate throughout the series, giving each panelist time to shine plus treating us to a new panel pair - Capitalist and TobiWan!

Which casting duo has been your favourite at The Bucharest Major 2018 so far?