SUNSfan: Historically speaking, panels have been a little dry 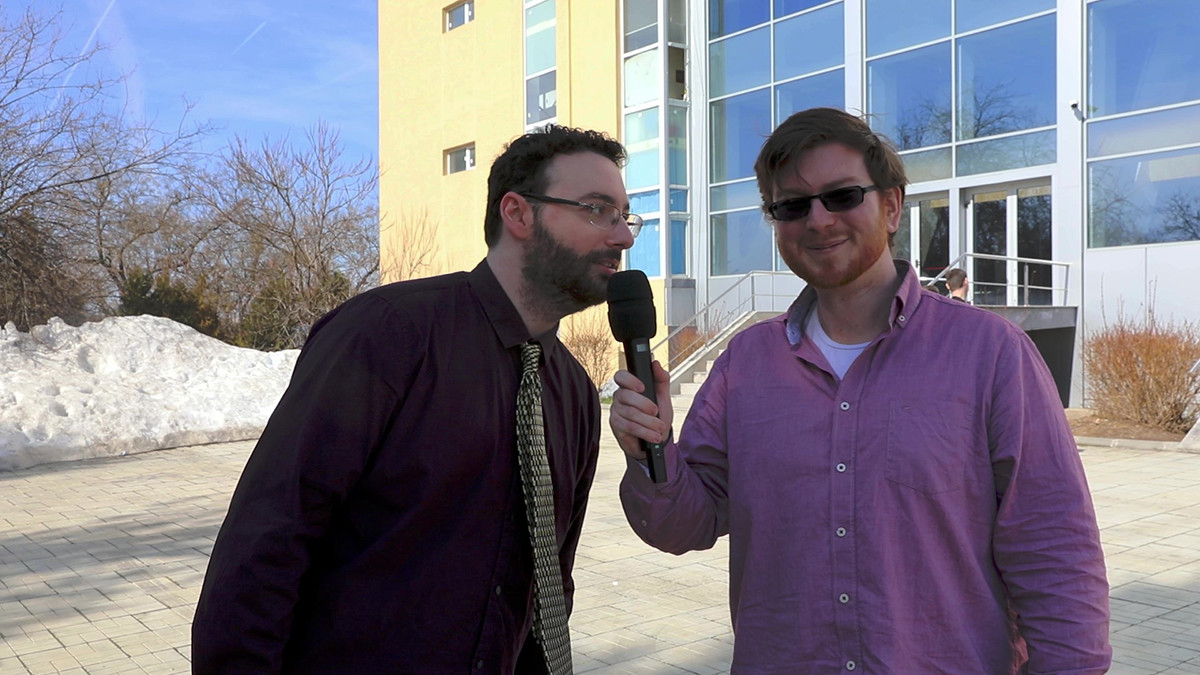 posted by Abelle,
Gareth had a chance to interview SUNSfan between panels at The Bucharest Major. They discussed the problems that have plagued Dota 2 panels as well as a behind the scenes look at the planning of Captains Draft 4.0.
ADVERTISING:


SUNSfan posted a closer look at his tie on Twitter, for those who are curious: