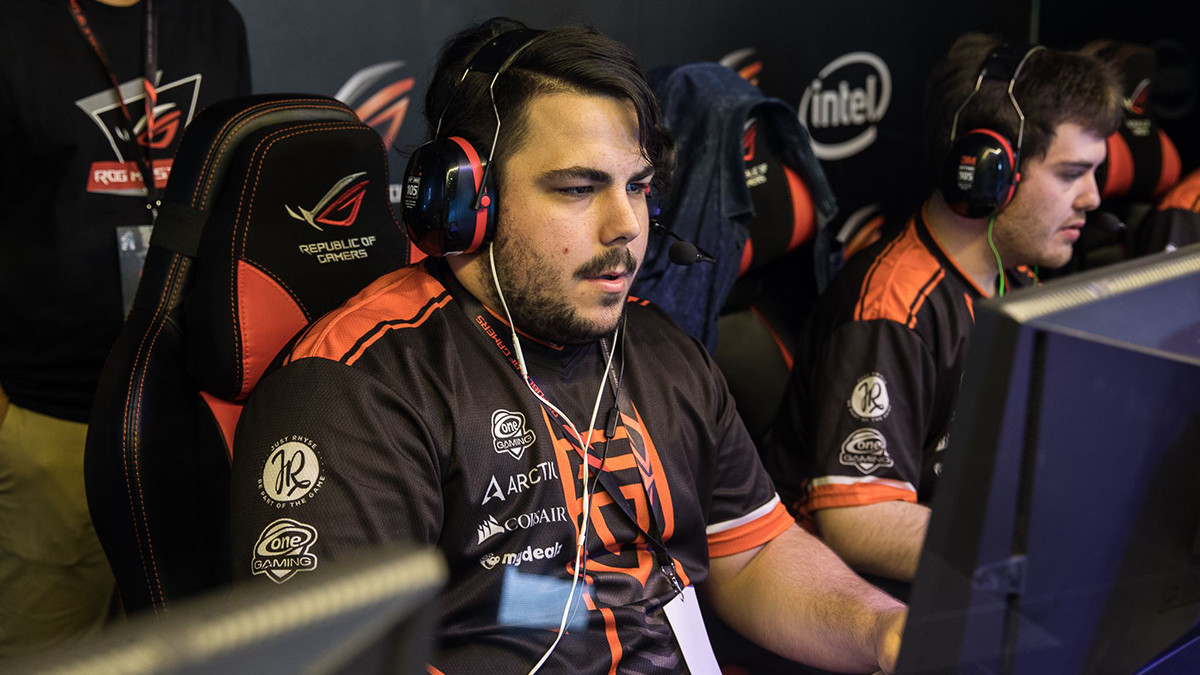 posted by Abelle,
Players from the

Gang Squad Dota 2 roster have confirmed via Twitter that they will no longer be playing under the organization, but that all five will continue to play together.
ADVERTISING:
We have parted ways with PENTA. But this isnt the end for our squad, as we will be staying and playing together for the upcoming season. By positions (@oliverdota2 , @w33haa , @Buugidota , myself and @rmN_dota , coached by @mitchdoto) 🙏🙏🙏— Dino Šavuk (@dnzdota) March 4, 2018


as of today we will not be representing PENTA anymore. player roster stays the same. time will tell where we will be heading.— Roman (@rmN_dota) March 4, 2018


PENTA have been one of the stronger teams in European Dota's B-tier scene for the larger part of the past season. Their current roster wasn't completed until very recently - Omar 'w33haa' Aliwi just one month ago, in February. Before that, the majority of the roster had been together since the addition of captain Roman 'rmN' Paley in August 2017.

The squad saw some success last year. They made it to the Global Grand Finals of ROG Masters 2017, where they came 3rd-4th and they took 1st place in Division 1 of joinDOTA League Season 11. More recently, they qualified for thier first Pro Circuit event - ESL One Genting 2018. Unfortunately for them, they opened with a single-game series loss against

Team Liquid, then a 2-1 best-of-three against

Evil Geniuses and were eliminated.

Despite leaving the PENTA organization, the squad will not break the roster lock and say they will continue to play together.