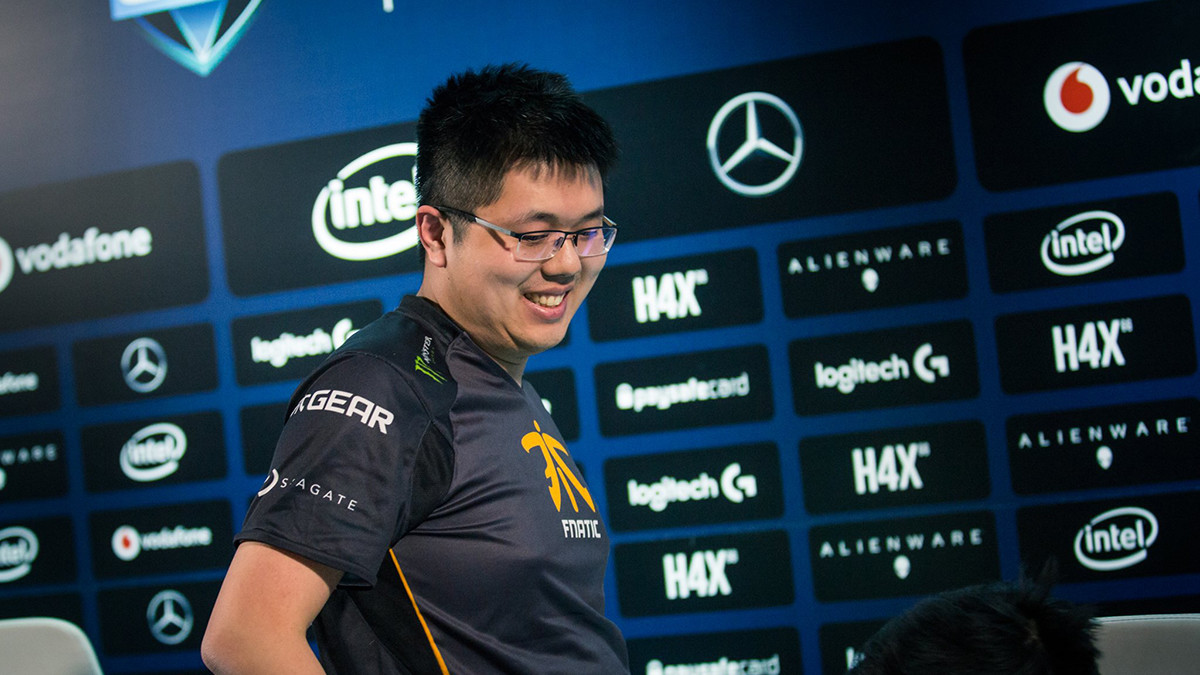 posted by Abelle,
The second day of the ESL One Katowice 2018 group stage served up a few surprises, including a quarterfinal spot secured for

Fnatic while their Southeast Asian rivals

Mineski were eliminated at the hands of

The four teams who have successfully fought their way through the group stage upper brackets at ESL One Katowice have secured themselves a spot in the playoffs, win or lose. Those upper bracket finalists are

Virtus.pro in Group A plus

Team Secret and Fnatic in Group B.

The upper bracket finals will be played today and the winner of those will be seeded directly into the semifinal - guaranteeing them a main stage appearance and a share of DPC points. The loser will start their playoff run in the quarterfinal, where they risk not seeing any DPC points if they lose that match.

Fnatic's place in the UB final could be chalked up to some fortuitous seeding in the bracket, but the only reason they faced

Newbee in the single-game opening round. Still, Fnatic got past them and have found themselves in a very comfortable position even if they lost to

Vici Gaming's run was particularly impressive since they were pitted against some of the best of EU in their group. They started out with a single-game series against

OG, then moved to to face none other than

Team Liquid. No one expected Liquid to be knocked to the lower bracket so early, but Vici Gaming put on a very impressive show to beat the TI champions 2-1 with a pair of decisive Game 2 and 3 wins.

After Na`Vi, Mineski are the second directly invited team to be eliminated from the event. Their run started well with a 1-0 over

compLexity Gaming in the opening round but Virtus.pro stopped them in their tracks and sent them to the lower bracket. There, they met OG. Despite the EU squad's loss to Vici Gaming in the opening round, OG still hadn't lost a best-of-three with their full roster since early January. Mineski became the next victim of the OG streak, losing 2-1 in a very hard-fought match.

OpTic Gaming's elimination yesterday. They were forced to face their biggest rivals, coL, in the first round of the lower bracket and eliminated them 2-1. Their next opponents were a much bigger challenge that they couldn't overcome - they lost 2-0 to Team Liquid and were eliminated from the event.

This marks the end for @OpTicGaming at #ESLOne Katowice.They finish the tournament in 9th-12th place. pic.twitter.com/S2gqXxNmRS— ESL Dota2 (@ESLDota2) February 21, 2018