Na`Vi and InFamous are out of Katowice 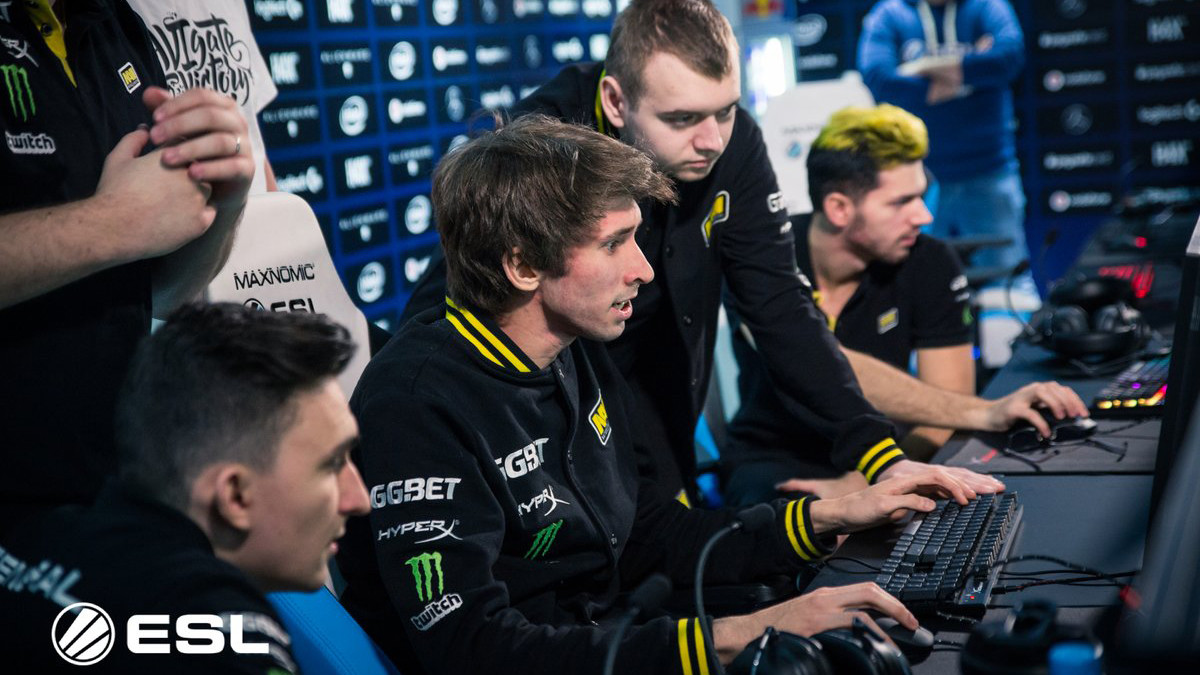 Natus Vincere both lost 2-0 to their opponents in the first matches of the day today, meaning both teams have been sent packing in the ESL One Katowice 2018 Major.
ADVERTISING:

Evil Geniuses got NA their first win against a non-NA team at this event today, but that non-NA team was South American squad InFamous. Still, it's progress. Unfortunately for InFamous, they weren't given much of a chance to shine against an opponent they might have had a better chance beating. Their opening match was against Team Secret and now they've been eliminated at the hands of EG.

The series was over quite quickly. EG had already taken one set of barracks at the 20 minute mark in Game 1, forcing an early GG call from the SA squad.The second game lasted much longer thanks to some strong holds and one good team wipe by InFamous, but Clinton 'Fear' Loomis's 17/4/11 Tiny was an absolute beast that InFamous were unable to stop in the end.


Even against an opponent as tough as

Newbee, Na`Vi weren't expected to look this lost. Similar to the InFamous versus EG match, the first game was over very quickly. Newbee picked a tried and true lineup that included Dragon Knight, Omniknight and Razor, and overwhelmed Na'Vi in the early game. Only Damien 'kpii' Chok had a bit of a hard lane, but a 15-minute Hand of Midas helped him to catch up.

The second game didn't last much longer and Newbee took a second one-sided win. With another Dragon Knight and an Underlord for kpii taking point, Na`Vi struggled to get through Newbee's tanky front line and find any kills. Newbee started to take barracks around the 30-minute mark and forced the GG just a couple of minutes later.