compLexity and Effect are the first Katowice eliminations 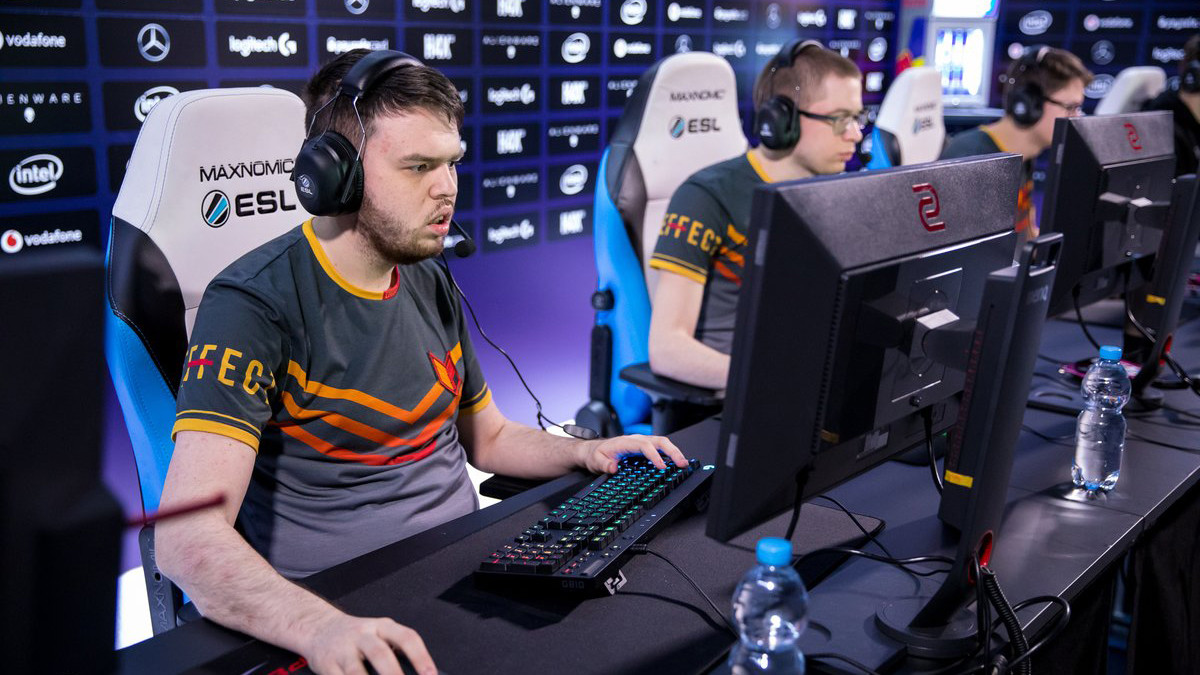 posted by Abelle,
Just one day into this six day, 16 team ESL One Katowice 2018 Major and we've already seen two teams eliminated in last place. This nets them less than $1000 prize winnings per player and another five days in Poland to think about where it all went wrong.
ADVERTISING:

Effect were the first team whose runs at the tournament were cut short yesterday. The CIS squad started off with one of the toughest possible matchups in their single game series -

Team Liquid. Unsurprisingly they lost, though they managed to take a few good fights along the way.

Falling to the lower bracket after their loss to Liquid, Effect were paired up against

OG. Until their upper bracket defeat at the hands of

Vici Gaming, OG had been on an undefeated streak and Effect seemed ill-prepared to deal with a team on their level. The first game was overwhelmingly one-sided. While Effect managed not to fall so far behind in the second game, OG picked Lycan for Johan 'BigDaddyN0tail' Sundstein and took mega creeps while wiping Effect in their base at the 27-minute mark.

Unfortunately we have to say goodbye to @EffectGG who put up a valiant fight against @OGeSports but are ultimately eliminated from #ESLOne Katowice. pic.twitter.com/5oxdileLH6— ESL Dota2 (@ESLDota2) February 20, 2018

North American teams had a really rough day yesterday but

compLexity Gaming's was the roughest. They were knocked to the lower bracket after a loss to

Mineski, and were faced with a familiar opponent.

Virtus.pro and the two teams had to play against each other for their tournament lives.

compLexity have had more success than OpTic in Pro Circuit events and have won more than half of their previous best-of-three series. Before this match, coL had won eight out of thirteen Bo3s since OpTic formed. This time, however, OpTic had the upper hand. coL took the first win of the series but struggled in Game 2 against Ludwig 'zai' Wåhlberg's ever-present Nyx Assassin who caught them out again and again.

OpTic had to fight hard for the win in Game 3 but, in the end, Quinn 'CCnC' Callahan's Queen of Pain and Per Anders 'Pajkatt' Olsson L.'s Juggernaut dominated the game and coL were eliminated.

Unfortunately, we bid farewell to @compLexityLive as they are eliminated from #ESLOne Katowice. pic.twitter.com/2Qh8XFE5GZ— ESL Dota2 (@ESLDota2) February 20, 2018