The Koreans are coming... to DreamLeague! 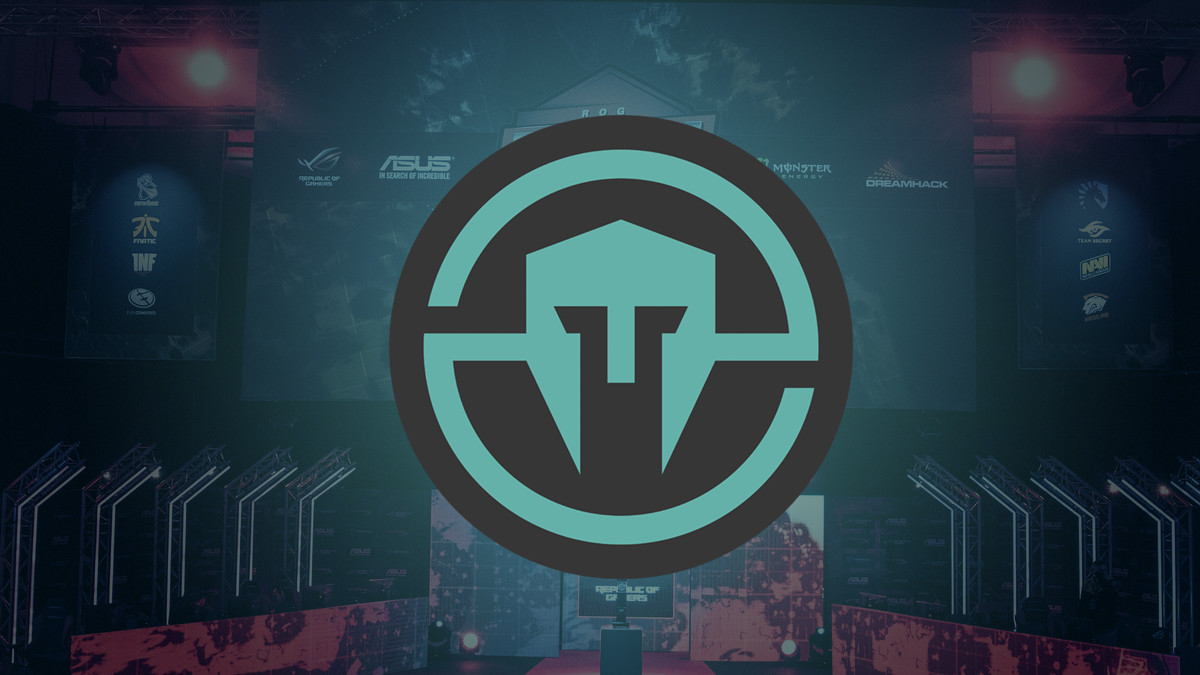 Immortals haven't made it to many Pro Circuit events this season but after a strong showing in the DreamLeague Season 9 North American qualifier, they've booked their ticket to a third LAN event.
ADVERTISING:
Congratulations to @Immortals !! They take the series 2-1 and qualify for the Corsair Dreamleague Season 9 LAN Finals! pic.twitter.com/IdPldx42hG— DreamHack Dota (@DreamHackDota) February 19, 2018


Immortals have been overshadowed by

Evil Geniuses and, to a lesser extent,

OpTic Gaming in most Pro Circuit events this year. In the two events they've qualified for so far, they either haven't had to play coL or EG (AMD Sapphire Dota Pit Minor), or lost to coL but made it through the lower bracket (PGL Open: Bucharest.)

In DreamLeague, Immortals were up against a more even playing field. Their opposition was

VGJ.Storm. The Korean NA squad met VGJ.Storm in the second round, but were knocked to the lower bracket final with a 2-0 loss. They met Is GG there, the same team they had beaten 2-0 in their opening round match, and this time beat them 2-1.

Unsurprisingly, VGJ.S and Immortals faced off again in the final. They each took a win to force a third deciding game in the series, and the third and final game was a real nail-biter. VGJ.S had the edge in the midlane, where Eric 'Ryoya / 747' Dong's Tinker struggled against Enzo 'Timado' Gianoli's Death Prophet.

However, some great chronospheres from Pyo 'MP' Noa's Faceless Void combined with Ice Blasts from Kim 'DuBu' Duyoung's Ancient Apparition helped them take the edge in team fights. Combined with the power of Track gold from Kim 'Febby' Yong-Min's Bounty Hunter, Immortals held on to a lead for the 67-minute game and secured the win.