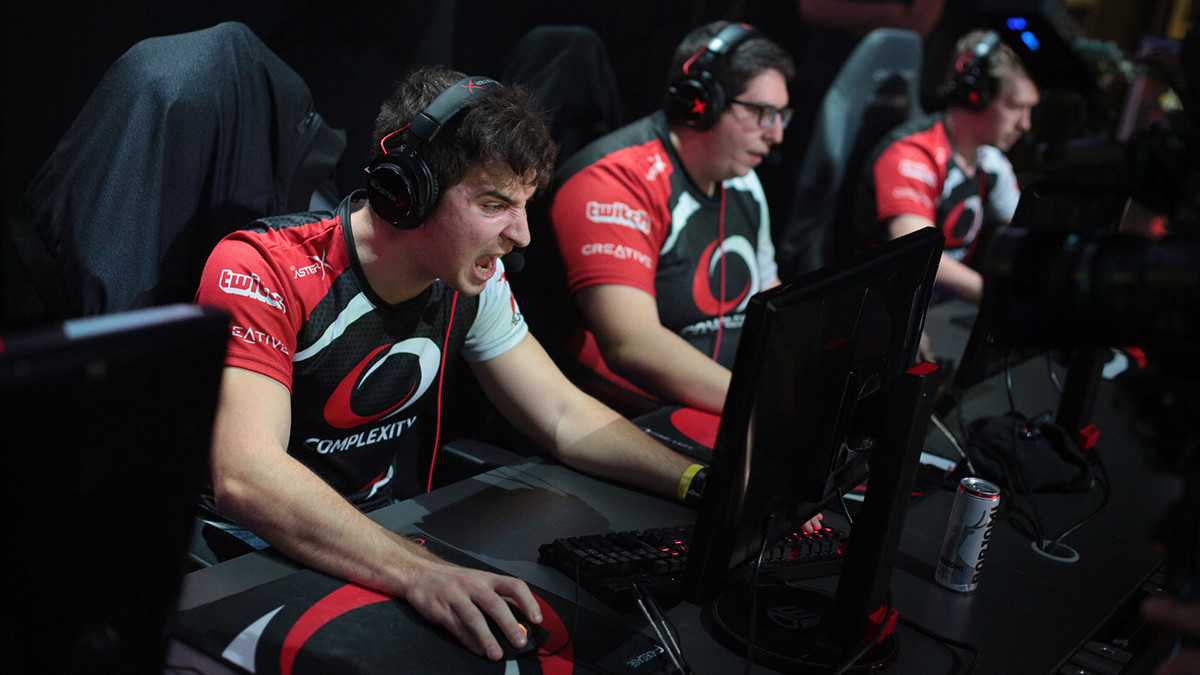 posted by Abelle,
Both North and South American qualifiers for EPICENTER XL ended last night and the two ends of the planet saw some intense best-of-five action to determine which teams would make it to the Major in Moscow later this year.
ADVERTISING:

The SA qualifier came down to

paiN-Gaming. SG have been neck-and-neck with

InFamous as one of the most successful SA teams this season but Pain have been climbing the ranks lately, taking more qualifier wins in 2018. Pain have added another event to their schedule after last night's final against SG. The first two games of the series were nail-bitingly close, but SG seemed to lose steam as the series progressed and Pain finished things off with two dominant wins to take the series 3-1.

Evil Geniuses has been a classic NA Dota matchup for years now and we were treated to an excellent display from both teams in last night's final. coL took a strong win in the first game, but Evil Geniuses rallied to take the next two wins quickly and decisively and forced match point.

With the pressure on, both teams performed well but coL edged EG out to take the series all the way to a fifth deciding game. coL won that game with some stylish Chronospheres from Rasmus 'Chessie' Blomdin's Faceless Void to win the series and take the Major spot.

EPICENTER XL will be compLexity's eight qualifier win Pro Circuit event and their 9th Pro Circuit event overall. EG have ten events lined up so far, but were directly invited to seven of those. Of the three events EG qualified for, two of the qualifier Grand Finals were 2-0 wins over coL. Long story short, this win is big for compLexity, who have had a much more difficult road this season.

The win has also given rise to an excellent take on the "I love being the greatest" meme (coming soon to a Twitch chat near you):

coL is still not top tier?u fucking punks are never satisfied are you?Hope you enjoy being bitter cause chef josh definitely loves being the greatest

Don't forget! Arcanas could be yours in our Betting King challenge!

The month is halfway through but there's plenty of qualifier and LAN action left if you've been falling behind on this month's Betting King Challenge. As usual, the top three most succesful users on our Betranking by the end of the month will be given their choice* (*minus Io) of Arcana. EPICENTER still has three more regions to decide, DreamLeague Season 9 has two and, of course, there's ESL One Katowice 2018 starting very soon.