Effect lock in a second Major 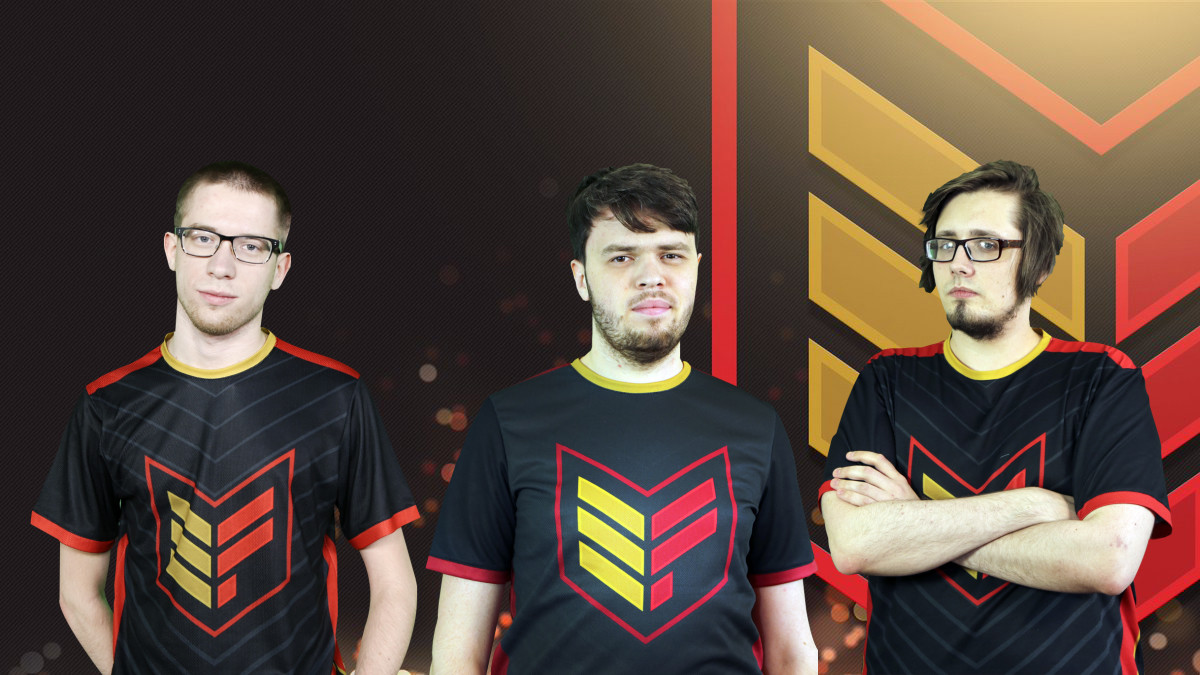 Effect are set on proving that their qualification to ESL One Katowice 2018 was no fluke, and now they've added a second Major to their schedule with a win in the Dota 2 Asia Championships 2018 CIS qualifier.
ADVERTISING:
Спасибо за прекрасный финал, @Team__Spirit!Ну а мы отправляемся на DAC!https://t.co/KS8oLoH67v pic.twitter.com/Q4gSFET4aA— Effect (@EffectGG) February 13, 2018

Team Spirit, and were immediately dropped to the lower bracket. Effect fought all the way through four lower bracket best-of-threes, only to meet Team Spirit for a second time in the Grand Final. According to Effect coach Arsenii 'ArsZeeqq' Usov, Spirit were their most challenging opponent.

GGWP @Team__Spirit that was the toughest 2 series on those quals..— Arsenii Usov (@ArsZeeqq) February 13, 2018


Even so, the first game of the final series was easily Effect's. The early game went very well for them, putting all three of their cores ahead of those on Team Spirit. As Effect's lead grew, Ilya 'Illidan Stormrage' Pivtsaev's Terrorblade couldn't even threaten Effect's Tier 2 towers. The game ended with Effect in control of a 35k net worth lead around the 32 minute mark.

The second game was a much wilder ride. Both teams drafted lineups capable of melting towers and the game saw several dramatic swings as one team or the other won deciding team fights. Effect lost a single barracks in their midlane when Spirit made a high ground assault but Spirit had spent buy backs to make the attack and lost the game when Effect succesfully repelled them.