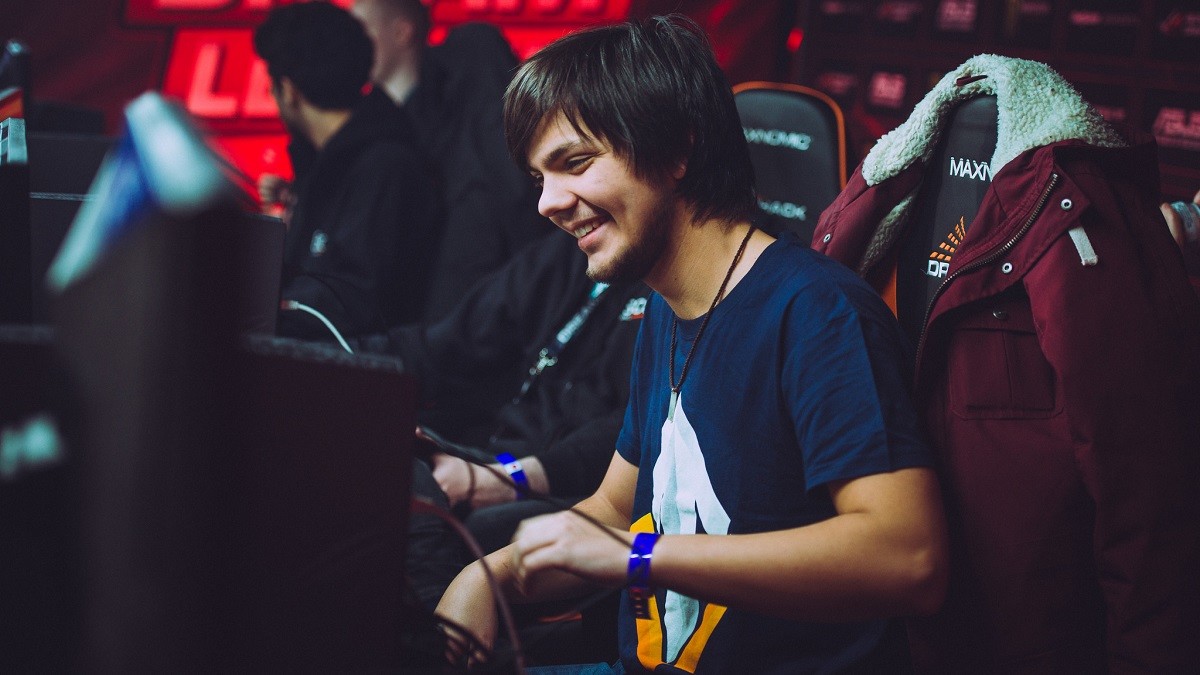 posted by Brasozial,
The Swedish stack led by

Adrian 'Era' Kryeziu finally can prove themselves at a Valve-sponsored event.

The Final Tribe is a new squad, their journey together having started just at the end of January. Only two weeks later they achieved their first win: taking the GESC E-Series: Jakarta qualifier.

And it was no mean feat. In the semifinals the Swedish team faced

Team Kinguin - strong opponents who showed a flash of their potential by closing the game in their favour in just half an hour.

Adrian 'Era' Kryeziu and his squadmates held their discipline throughout and stuck to their Lycan plus Witch Doctor strategy in game two, wresting the lead from Team Kinguin after 35 minutes. Buoyed by this win they switched strategies and took game three too for a 2:1 win.

The second game ended after 35 minutes, this time to the favour of Tribe. Intoxicated through this win, they got the third game as well and ended this series with a 2:1.

Skiter (Evil), who were trusting their new midlaner

Omar 'w33haa' Aliwi to carry them through the Minor. But in spite of some promising plays, the European stack was unable to best The Final Tribe, and game three was devastating - ending after just 18 minutes.

This would foreshadow the Grand Finals, where PENTA and The Final Tribe faced off again after PENTA's win against

Double Dimension. Once again PENTA were able to take the first game, but once again Tribe came back and rolled them over, taking the next three games and closing the last in just 21 minutes.

Qualified for our first Minor as we beat @PENTA_Sports 3-1! Excited to go to Indonesia! No rest though as we play epicenter qualies tomorrow! #tribelife #dothework @thefinaltribe

That means the Swedes get tickets to Indonesia to compete at GESC, where they'll face the likes of EG, Na'Vi and