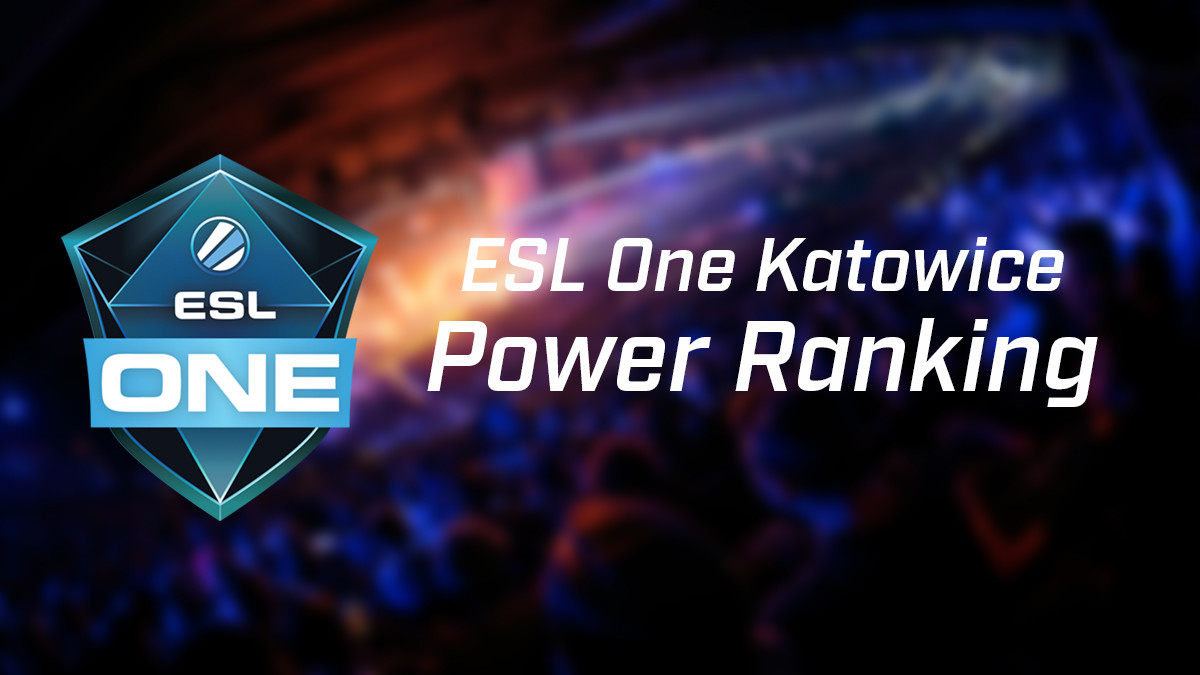 posted by Abelle,
The time has come to rank the sixteen teams headed to Poland for ESL One Katowice 2018 later this month. Will we be dead on the money or horrifyingly off the mark? Only time will tell.
ADVERTISING: 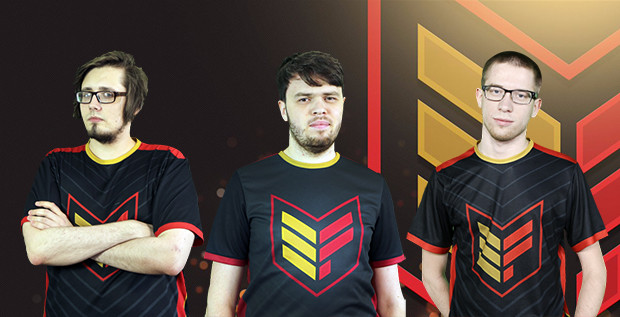 It’s hard to base our expectations for Effect on anything since this will be the team’s first Pro Circuit event. A few of their members have experience on big LAN stages but none of them have made much of an impact on the professional scene beyond a few appearances here and there.

In the ESL One Katowice 2018 CIS qualifier, they were seeded directly into the second round and beat both

Vega Squadron on their way to victory, but neither of those two teams have much to show this season either - Vega have made one Pro Circuit and Team Spirit have had none.