Team Empire picking up steam, another Pro Circuit qualifier in the bag 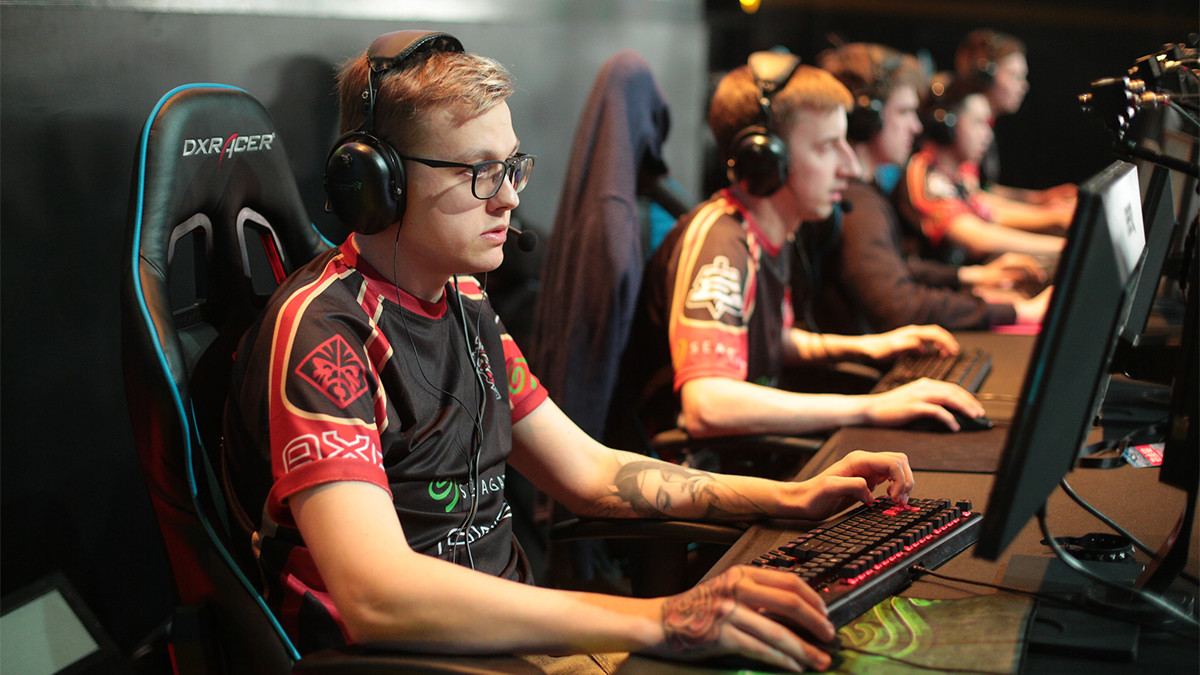 Natus Vincere. Luckily for the teams slightly behind, VP and even sometimes Na`Vi are being directly invited to more and more events, giving other teams a better shot.

This was the case in the DreamLeague Season 9 qualifier where Team Empire found themselves as the favourites going into the double elimination qualifier bracket. Their toughest competition was

Team Spirit, who have so far only beat Empire once in an official match this season. However, Team Spirit didn't even make it to the qualifier's Grand Final match - they were knocked down to the lower bracket and then out of the tournament in two losses to

That freshly formed CIS stack did quite well for themselves in this qualifier, fighting all the way through to the Grand Final for a rematch against Empire, who had beat them 2-0 in the upper bracket final. The team is made up of a few new names but their more known players are Stanislav 'BzzIsPerfect / 633' Glushan and Maksim 'Shachlo' Abramovskikh.

Empire lost the first game of the series but handled the rest much like they had in their earlier matches. Both Games 2 and 3 were very clearly in Empire's favour all along and they took the series 2-1, securing themselves a trip to Sweden for the DreamLeague Minor.

DreamLeague Season 9 will take place March 21-25. The next regional qualifier is South America, which starts today (Feb 10) and runs through Feb 11.