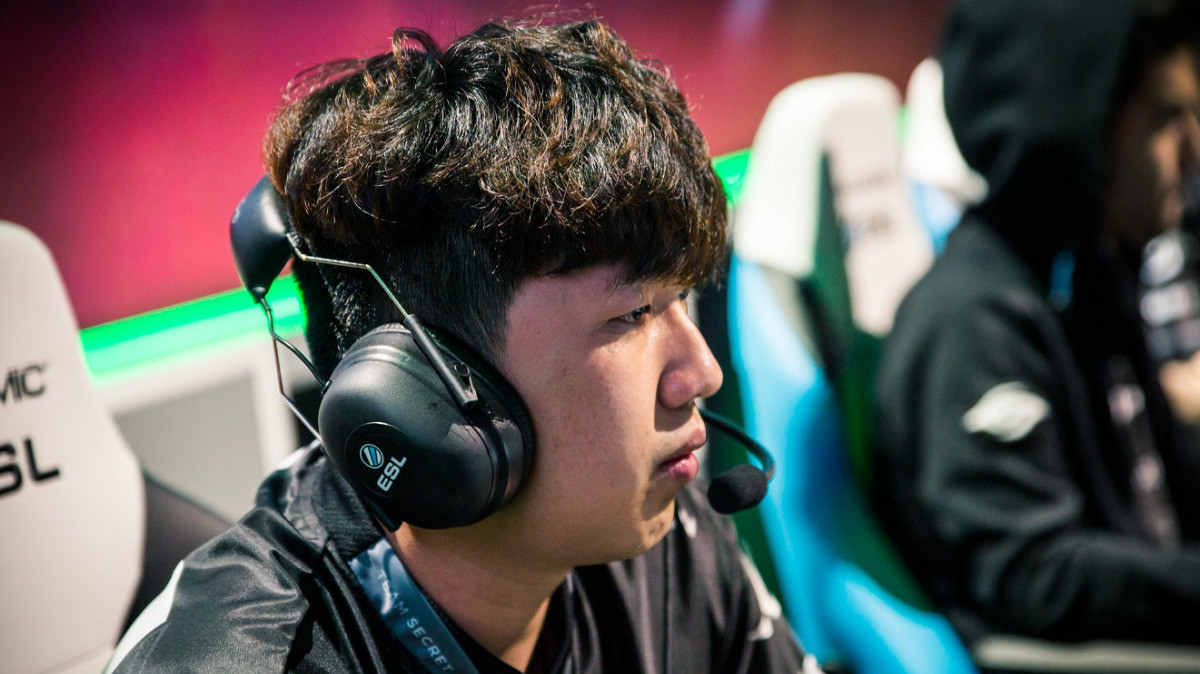 posted by Brasozial,
After losing their captain

LGD.Forever Young tries to do something new: three new players and one position swap for the fresh start.
ADVERTISING:

Very glad Ohaiyo chose China because he would have been wasted in the teams available elsewhere.

LFY got a great deal here, and already having a fellow Malaysian makes it all the more likely that the transition will work.

It must be said though. Story of Inflame’s career.

All the drama has now come to an end, with

He 'InFlame' Yongzheng, who is on hiatus from pro play while he recovers from back problems.

Also stepping into the LFY roster is

Yao 'Yao' Zhengzheng. Returning to LFY for the second time, he will take up the captain's role and play in position four - meaning ah fu switches to position five.

Another returning Chinese player is

Xie 'Super!' Junhao, back after a two week trial for

Invictus Gaming. The 25 year old will be going back to playing the midlane, leaving

Du 'Monet' Peng to be the one LFY player who hasn't left or changed roles.

Taking a look at the current Pro Circuit rankings shows that LFY is profiting by taking Ohaiyo (87.5 DPC) and Yao (67.5 DPC). That means that, despite losing their old captain DDC, LFY is now ranked 13th place, pulling just ahead of