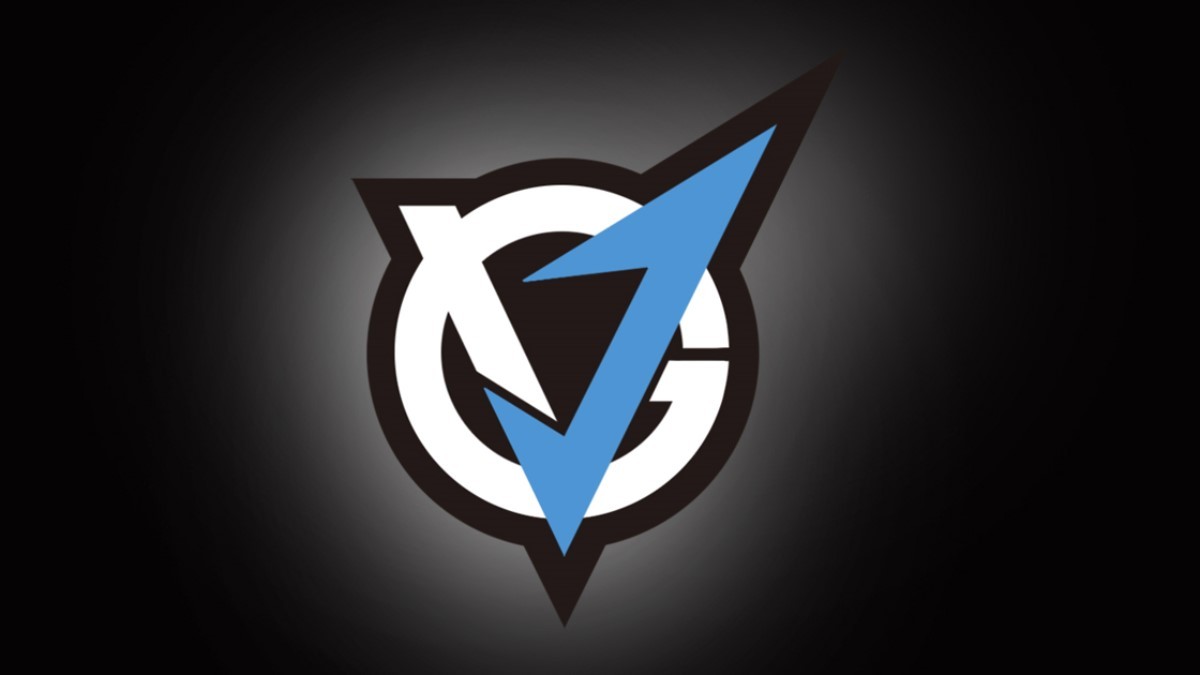 posted by Abelle,
When

Is GG came together, it was big news. A Chinese organization had branched out into North America and picked up a team. However after several months of decent performance but very few LAN appearances, the organization has dropped the roster.
ADVERTISING:
VGJ.Storm is resetting our current roster. We would like to thank all the players for their hard work and dedication!Details: https://t.co/FoiD54LKT6— Team VGJ (@Team_VGJ) February 2, 2018


The announcement post from the team is mostly made up of a quote from Team Director Jack "KBBQ" Chen, thanking the members of the team for their hard work. He also mentions that the organization intends to pick up another team to carry on the VGJ.Storm name as soon as possible.

What myself and VGJ don't intend to miss for long is competing in professional Dota. It won't be long before we find people who share our commitment and values, and go to war again.
-KBBQ

The team made one Pro Circuit LAN appearance this season. They qualified to Mars Media Dota 2 League: Macau with a victory over Digital Chaos in the qualifier but finished 9th at the LAN event after coming last in the round robin group stage with a 2-6 record.

Luckily for NA Dota fans, Stanley 'Stan King' Yang has told joinDOTA that the players have decided to stick together under the name they used before they were signed by VGJ - isGG. Khanh V. 'KvH' Huynh will join the roster as their new midlaner. Unfortunately, since four of them are already registered under VGJ in the roster lock, any Qualifying Points they could theoretically win would be reduced to just 25% of the usual bounty.