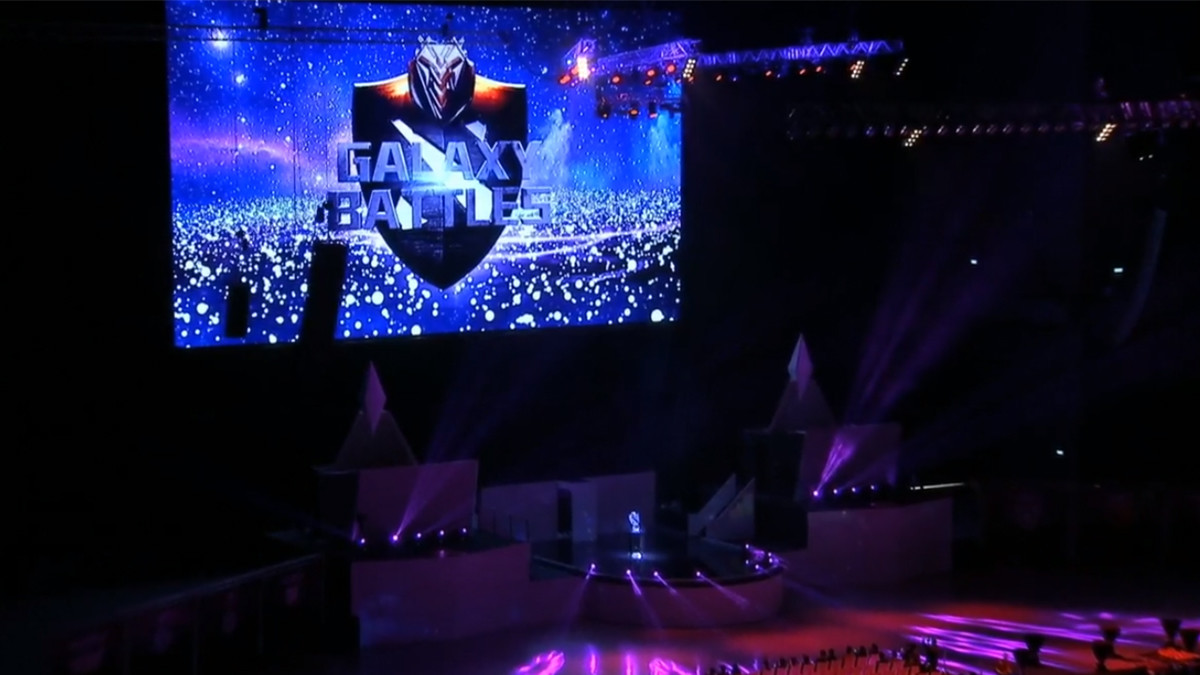 posted by Abelle,
The results of Day 1 of Galaxy Battles 2 have set up a highly anticipated match for Day 2. Meanwhile, most of the underdog teams were knocked to the lower bracket and two teams have already been eliminated. A midday showmatch lightened the mood by allowing four lucky fans to play with

Evil Geniuses and OG are the strongest teams at this event, and we're going to get to see them clash on the second day of the event already. After besting their respective opponents in the first round, they'll face each other in the Semifinal round. One of the two will be forced to fight through three rounds of single-game series if they want a shot at the Grand Final on Sunday.

Happy that we got through our first series. Im still getting used to these matches again 😂 looking forward to the next one 👍👍👍— 7ckngMad (@7ckngMadDOTA) January 19, 2018

Team Spirit. In every other upper bracket best-of-three, the underdog team was sent to the lower bracket.

paiN-Gaming put up an excellent fight against OG, winning the first game of the series to force the only Game 3 played today. The first round of the lower bracket also took place today, meaning TNC,

PG.Barracx and paiN had to win a single-game series to stay in the tournament.

Neither match was very one-sided, but the results weren't a surprise. TNC took out Infamous before Wild Card team PG.Barracx were eliminated at the hands of paiN.

Between the best-of-three upper bracket series and lower bracket elimination games, Galaxy Battles held a special showmatch which allowed four fans chosen from the crowd to play with TNC and OG in a game of Random Draft.

The crowd wasn't too packed, but given the size of the venue (over three times that of Key Arena) and the fact that it was a weekday makes the sparse attendance less of a surprise. Those in attendance had plenty of hype to make up for it.