Onward and upward: TNC book their tickets to The Bucharest Major 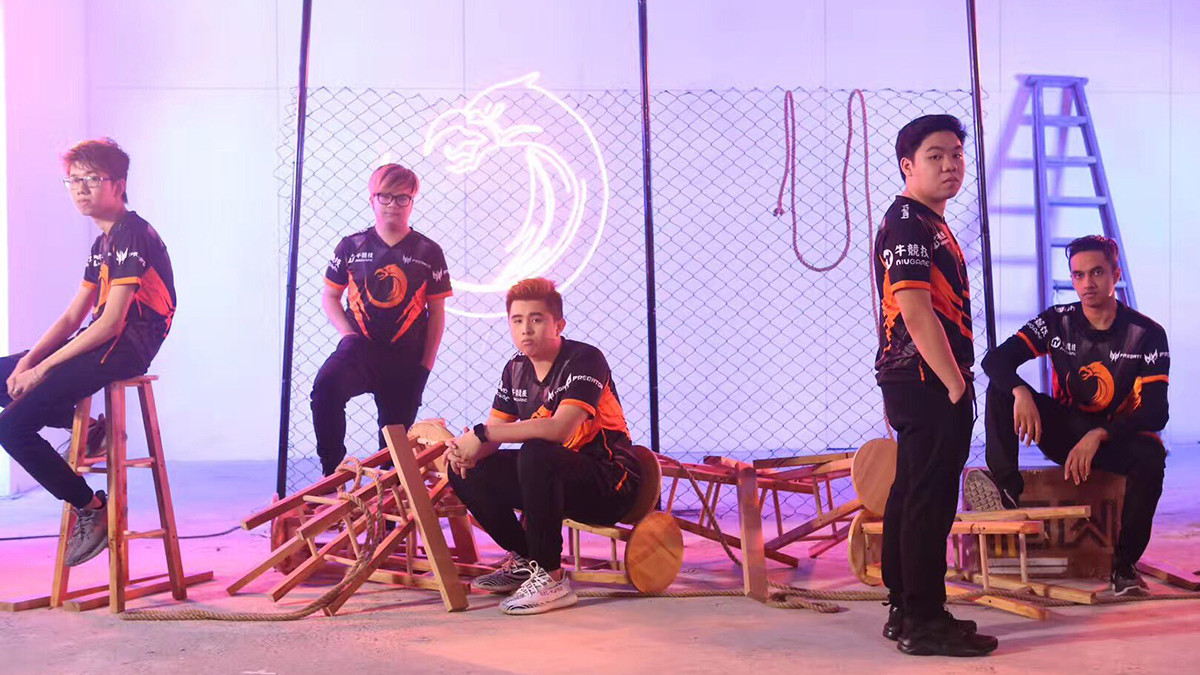 posted by Abelle,
It's been a tough season for star Filipino squad

TNC Predator, but a win in The Bucharest Major 2018 SEA qualifier today has secured them a spot at their first Major of the Pro Circuit so far.
ADVERTISING:
See you at the PGL major!! Really hyped.— Theeban Siva (@1437x) January 15, 2018


TNC faced some difficulties in the qualfiier group stage but hit their stride once they made it to the playoff round. Their semifinal opponent was

Fnatic, playing their very first match with the newly signed

Despite the very fresh roster change

Fnatic took a dominant win in Game 2 of the best-of-three series but, TNC were able to turn things around in Game 3 to eliminate Fnatic and advance to the qualifier final.

It turned out that both second place group stage teams made it through to the playoff final.

Execration had taken down

Clutch Gamers and now stood in the way of TNC's path to Bucharest. The first game went TNC's way extremely quickly, ending at the 25-minute mark with TNC up 21 to 2 kills.

Game 2 was a completely different story. TNC took an early kill lead, but Execration's net worth lead steadily grew until TNC started to struggle and fall seriously behind. Execration's lead built up to an almost 30k net worth lead by the 45-minute mark, but TNC kept themselves in the game. A bold play around the Rosh pit late in the game gave TNC the momentum they needed to close out the game, even at a deficit.

With this win, TNC will head to The Bucharest Major taking place March 4-11 in Romania. The playoff portion of the LAN event will be open to the public at the Polyvalent Hall in Bucharest. The event features a $1,000,000 prize pool and 1500 Qualifying Points.