SA teams drop out of Starladder; teams announced for SEA, NA and CN 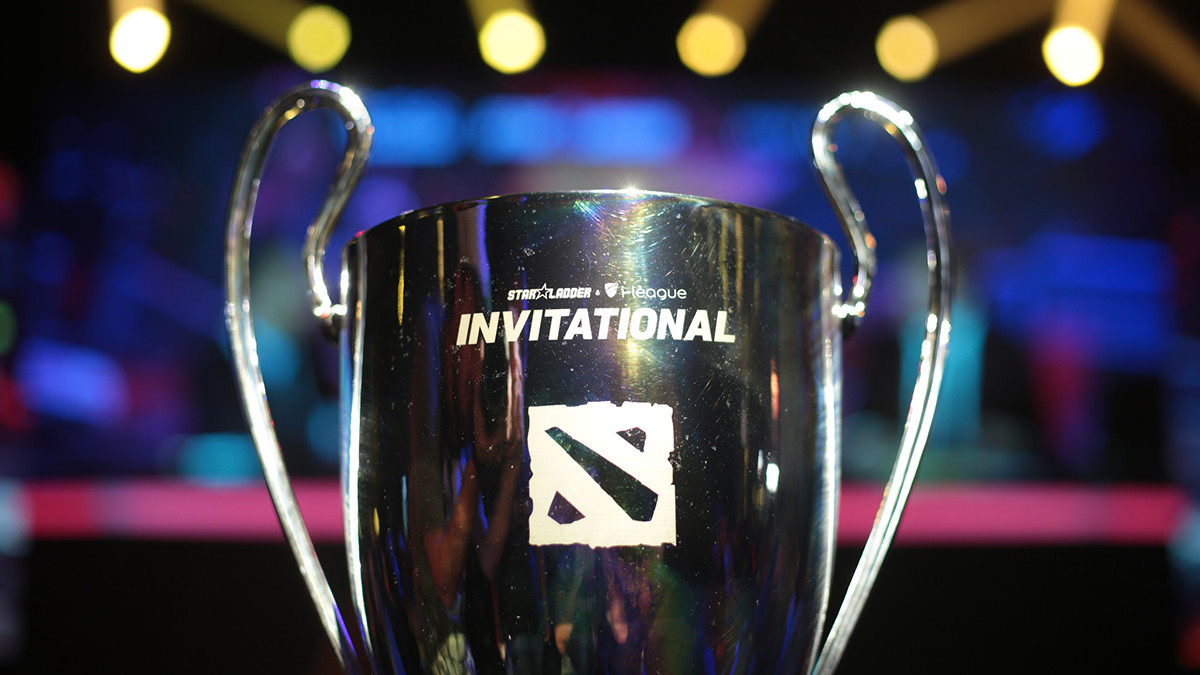 posted by Abelle,
Three qualifiers remain for the Starladder | i-League Invitational #4 Minor and the full list of teams has been revealed. Also, both South American finalists have dropped out and a third place decider match will be held.
ADVERTISING:

Qualifiers for EU, CIS and SA were held in mid-December.

Team Empire won in CIS and

paiN-Gaming in the SA final. According to StarLadder's announcement, SG and then Pain have decided to forfeit their place at the Minor in favour of playing in the WESG 2017 Americas qualifier.

To decide their replacement, a best-of-three match will be held between semifinalists

The rest of the regions run starting Jan 8 (China starts Jan 9) and end either on the 11th or 12th.

Matches will be broadcast in English on StarLadder's two english Twitch streams: