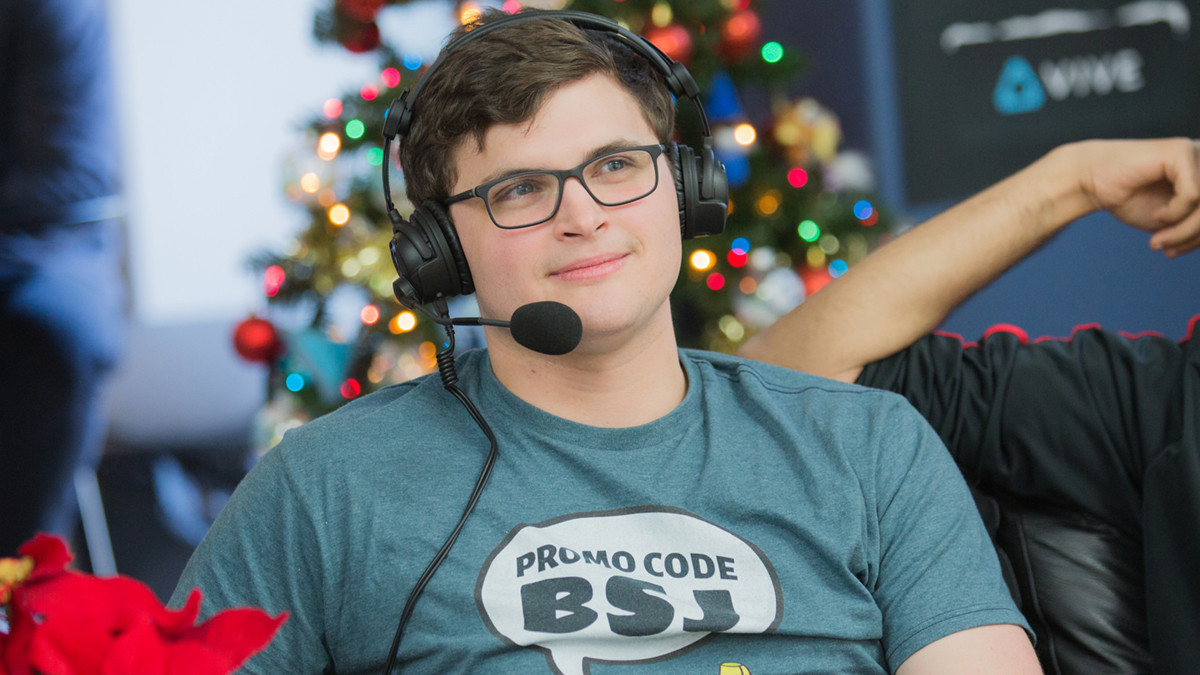 Is GG have finally completed their roster after playing with standins since November. The new additions both come from

Leviathan, who announced that they were disbanding yesterday.
ADVERTISING:
We would like to welcome @BananaSlamJamma and @MonkeysDota to VGJ.Storm!! ⛈ Read the official announcement on our blog here: https://t.co/CrPCeL7pNd pic.twitter.com/JvKFxyfk2A— Team VGJ (@Team_VGJ) January 2, 2018

Yawar 'YawaR' Hassan (for everything else) as stand-ins in the mean time.

Now, the squad have announced that

JingJun 'Sneyking' Wu has decided to leave. His position and the previously empty carry role will be filled by

Team Leviathan is officially disbanding. Thank you to everyone who supported us as well as everyone who was a part of the team. Best of luck to all moving forward— Brian Canavan (@BananaSlamJamma) January 2, 2018


Neither VGJ.Storm nor Leviathan had the strongest start to the Pro Circuit year. VGJ.S had more consistent high placements in Major and Minor qualifiers, but only made it to LAN once after beating Digital Chaos in the MDL Macau qualifier. They came 9th with kpii standing in as their carry in Macau.