PENTA and Planet Dog to represent EU in Genting 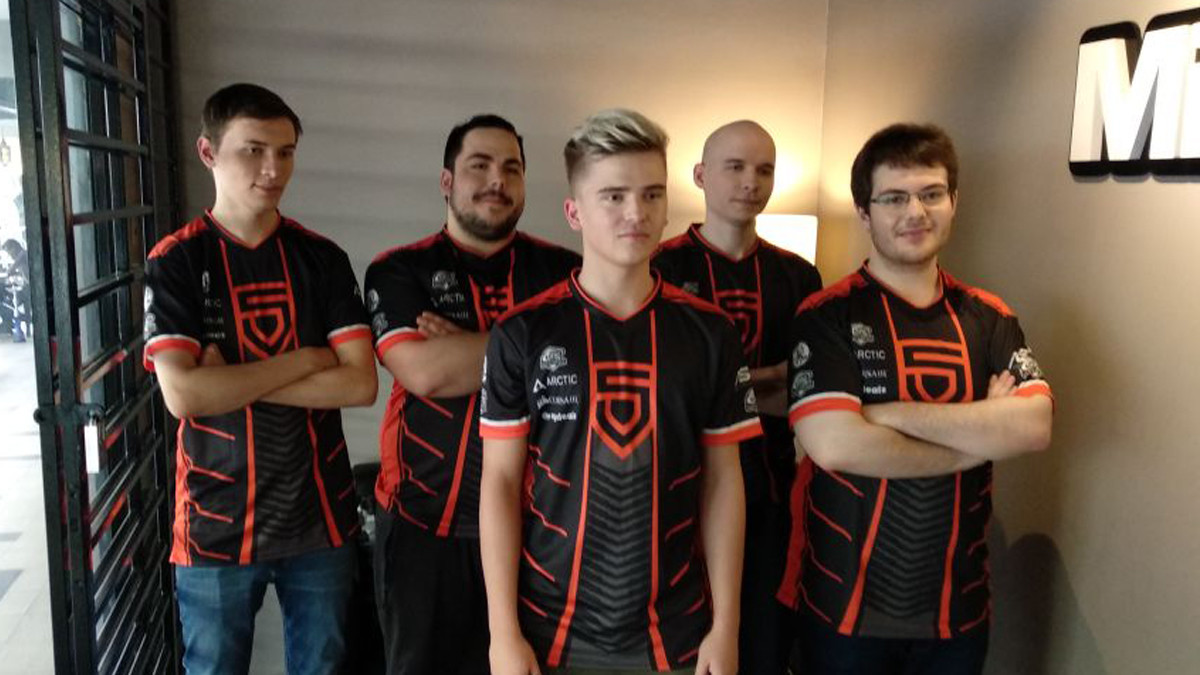 Gang Squad, through their semifinal placement at ESL One Genting 2018 have secured themselves spots at the Minor in January. This fills the previously mysterious ninth "invite" slot, meaning the event will have a total of eight qualifier teams.
ADVERTISING:

There we have it!!!
After a wild game two @PENTA_Sports manage to 2-0 @OGDota2 and with that they qualify for #ESLOne Genting!
Congratulations! pic.twitter.com/LkpQB5s8bl

With this we have our second #ESLOne Genting team from the EU qualifiers!
Congratulations Planet Dog and see you in Malaysia! pic.twitter.com/qjTEcPbTNB

ESL's latest announcement about qualifier slots stated that seven teams would make it to the LAN event through regional qualifiers, including two squads from China. The one spot left unaccounted for was said to "be revealed in the near future with information coming soon." The final spot remained a mystery until a tweet from ESL yesterday, confirming that the EU qualifier Grand Final would not be played, and the two EU Semifinal winners would head to Genting.


This qualification has been a long time coming for both teams. Planet Dog only recently reformed after being dropped by their former sponsor, HellRaisers. The team had been signed after qualifying for The International 2017 but were dropped less than two weeks ago. In the announcement, the organization's CEO stated, "We want to please our viewers with a big number of wins, so we'll look for other prospective opportunities in esports disciplines."

PENTA have also been hard at work climbing the ranks of EU Dota 2 this season. They've come tantalizingly close to qualification many times but, despite quite a few 3rd-4th place finishes, they hadn't made it to a Pro Circuit LAN just yet. Outside of Valve's Pro Circuit, they've seen a bit more success. They took 1st place in the recently concluded joinDOTA League Season 11 EU Division and headed to Kuala Lumpur for ROG Masters 2017, where they finished 3rd-4th after a loss to

Both teams have been labouring in the shadow of

Team Liquid, were directly invited to ESL Genting and the field was opened up.