LGD and Sacred eliminated after final day of Summit 8 groups 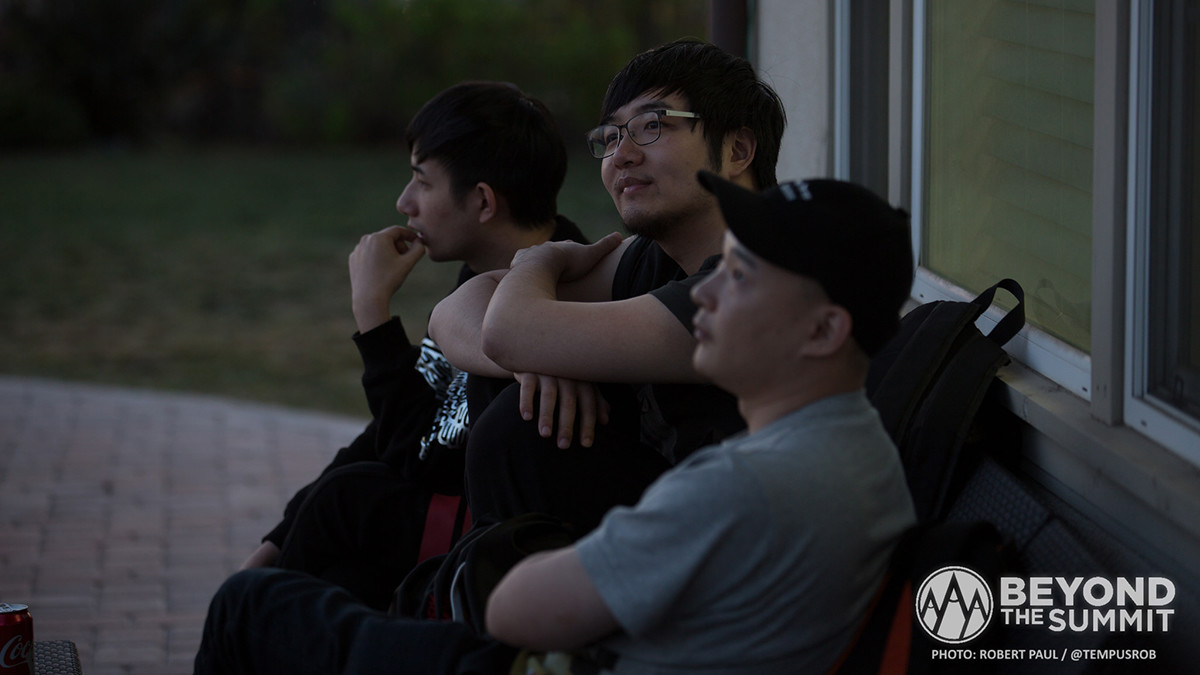 Sacred have been eliminated from DOTA Summit 8 without a single win to their names. No tiebreakers were needed, so we're diving straight into the Wild Card round tonight.
ADVERTISING:

Sacred's performance is disappointing but not entirely surprising given the skill discrepancy between them and the other members of their group. They were faced up against

Virtus.pro, each being one of the strongest teams in their respective regions. Considering that, Sacred put up a good fight to the last, though their third and final game against OG turned a bit clowny towards the end.

LGD's utter failure to win a game at this event was more of a shock, but their performance has been on a downward spiral ever since their 2nd place finish earlier in the season at the PGL Open: Bucharest Minor. The team have been playing with coach

Chen 'Victoria' Guanhong at some LAN events since PGL, though Victoria took his usual place at the Mars Media Dota 2 League: Macau Minor earlier this month. Neither player seems to have given the team the momentum they need, making their future unclear.

Now that the group stage is finished, the Wild Card round is set. Three more teams will be eliminated tonight, deciding the final four for the playoffs as well as which four teams will be taking home a few more Qualifying Points.

Starting things off will be the ultimate NA Dota rivalry -

Kyle. Following that is #bleedblue versus #dreamgreen before a final between the winners of those two matches. Since it's a bit of a shorter day today, Beyond the Summit have planned some on-stream Mafia for the end of the night.