BurNIng steps down as iG announce changes for both squads

posted by Abelle,
BurNIng is taking a break to start the upcoming season, while iG.Vitality have lost announced replacements for both Paparazi and InJuly.
ADVERTISING: 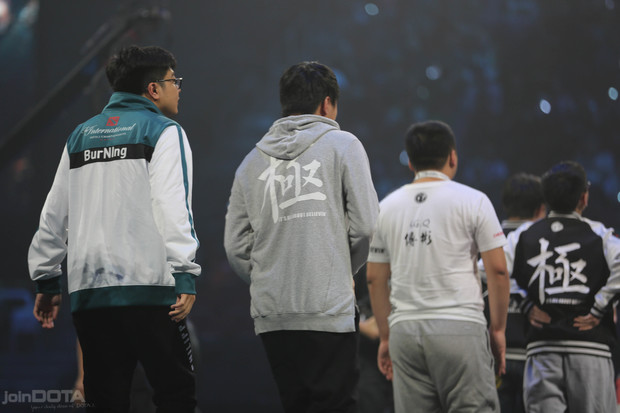 Invictus Gaming made the announcement on their official Weibo page. The departure of BurNIng is treated with very little fanfare, and it is unclear whether his break will be permanent or if he plans to return before TI8.

BurNIng's replacement in the role of carry will be

Yang 'GazEoD / END / Zyf' Pu, who has also changed his in-game name to "GazEoD", according to the announcement. Curiously, the announcement also takes time to note that this name translates to "death gaze". The rest of iG will remain the same.

iG did very well at The International 2017, though it was yet another "close, but not quite" for BurNIng, who has been chasing a TI championship for many years. They came 5th-6th but their fellow Chinese squads were their downfall, losing to

Newbee in the upper bracket before being eliminated by

LGD-Gaming in the lower bracket.

iG.Vitality have lost one of its stars with the departure of Paparazi for Vici Gaming, which was announced earlier this week. Former iG.V captain InJuly's new team has not been announced.

Flyby, formerly of CDEC, will take on the role of carry. Srf, who is very new to the competitive scene will be the team's new offlaner. He played with Vici Gaming Potential since September 2016. It was also his first big name team in the pro scene. 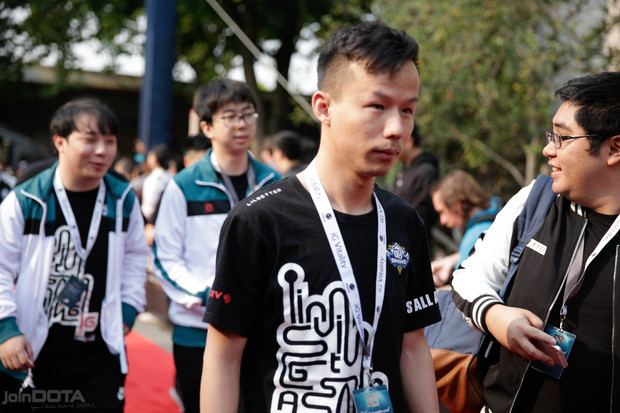 Unlike their Vitality-free counterparts on iG, iG.V didn't fare too well at The International 2017 (though being there is, of course, a great achievement in itself). They played relatively well in the groupstage, taking a 7-9 record in the round robin, but lost to

Digital Chaos* in the opening round of the lower bracket and were eliminated.