TI7 Hopefuls - Team Empire: The best of CIS looking to conquer in Seattle

posted by Abelle,
Before TI7, the year’s biggest event didn’t have a CIS only qualifier, and this will be the first time competing at The International for all members of the Team Empire roster, but it’s not the organization’s first time fielding a TI-worthy squad.
ADVERTISING:

Team Empire’s current roster was mostly completed in January 2017, but the final player making up the five headed to Seattle later this week was added just over two months ago. Frequent roster changes and last second player swaps seem to be a bit of a theme with the qualifier teams this year, as very few groups of five players were together prior to the start of this year.

What Empire has managed, however, is to keep a solid group of four players since January, making just one adjustment in May to land on their current roster. That roster is:

The freshest face on the Dota 2 scene from the Empire roster is their carry, Chappie. He’s well known for his Meepo plays and strong micro skills, so if the rumours are true that Arc Warden will be a key carry hero in Seattle, Empire have a player with the skills to tussle with the best. His only team before Team Empire was Comanche, where he played for just three months in mid-late 2016. He was teamless for the end of the year, then picked up by Empire in January.

Chappie's arrival to Seattle has been delayed since he hasn't recieved his passport back from the visa office (though his application has been approved) so he should arrive a bit later than the rest of his teammates. 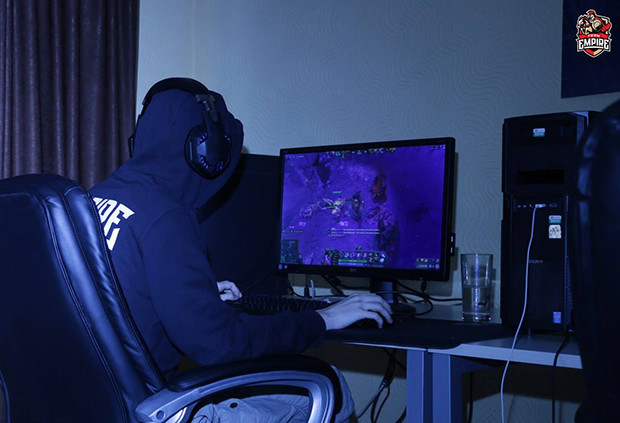 Empire also picked up fn in January. He had previously been playing with Vega Squadron since March 2016, but made a mutual decision to leave the squad in December when it was decided that his playstyle wasn’t working with the rest of the team. fn had been playing carry for Vega, but moved to the midlane when he joined Empire.

Ghostik and Miposhka are the long-standing members of the Team Empire roster. Miposhka’s been around the longest, having joined in March of 2016. He got his start in competitive Dota 2 in late 2014 with Yellow Submarine, but Team Empire is where he’s found his most success so far.

Ghostik was added to the team during the post-TI6 shuffle. This has been by far his longest stay on a team since he entered the scene in mid 2015. Before Empire, his longest stint was with Team Spirit from May through August 2016.

RodjER is the brand new addition to the Empire lineup. When Team Empire missed The Kiev Major, they decided to make a player trade with Effect, swapping KingR for RodjER. The support player has been a part of many less well known CIS squads since his entry into the scene, though he’s perhaps best known for time on Prodota Gaming in early 2016 and several months on Effect before he joined Team Empire. 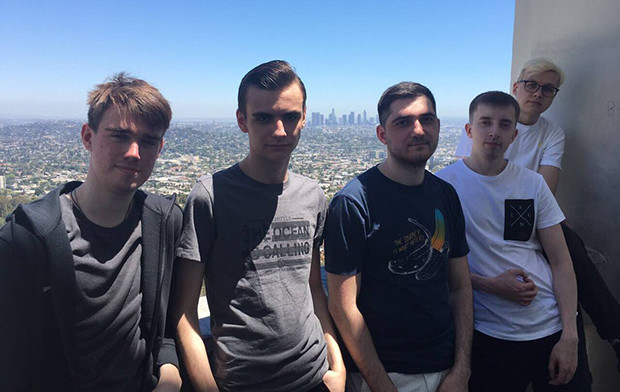 They may seem like an unlikely bunch to be headed to Seattle, but these players have crushed the competition in the CIS regional qualifier. They were one of four teams tied for the top spots at the end of the round robin stage, and then proceeded to not drop a single game through their playoff run. First they beat Team Spirit,then Vega Squadron and then when Team Spirit came back through the lower bracket, they beat them a second time 3-0 to secure the spot in Seattle.

They have a much greater challenge ahead of them in The International, where they’ll face unfamiliar opponents in an unfamiliar environment. Luckily, Team Empire got a bit of international LAN experience in with their new roster quite recently, when the team competed in DOTA Summit 7. Unfortunately, their first round opponents there were Virtus.pro, who crushed them in a quick 2-0.

A much better example of what Team Empire could be capable of is the longer format DAC 2017, at which Empire came second in their group. They lost both their playoff round games to the two iG squads, but their group stage placement alone was enough to put them in 5th-6th overall.

With a very similar format for The Internationl group stage, Team Empire are by no means an obvious choice to come last in the round robin stage. The struggle to avoid that last place finish (and therefore a main stage appearance in Key Arena) is going to be a savage one, and Team Empire won’t go down without a fight. 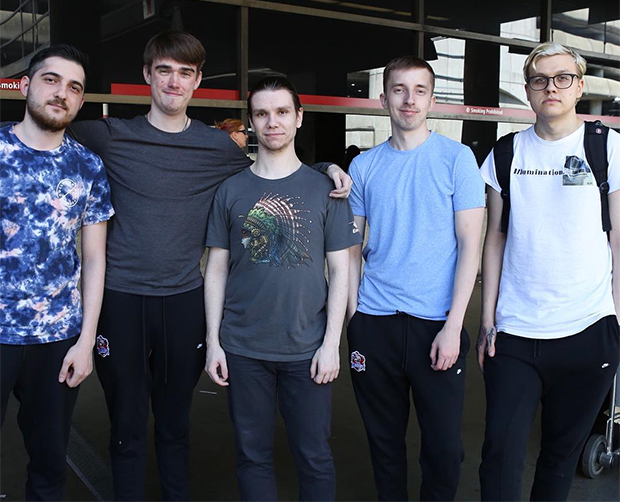