posted by Abelle,
For a very new team and a secondary roster for an established organization, LGD.Forever Young have done a very good job of quickly climbing the ranks.
ADVERTISING:

LGD.Forever Young was originally formed in the post-TI6 shuffle by long-time LGD veterans Xiao8 and Yao, the name possibly a reference to the length of time they had both already spent in the scene. When they formed the squad, they also signed lpc, Super and the young carry player Monet, whose professional Dota 2 career began at the age of 15 (he is currently 17). 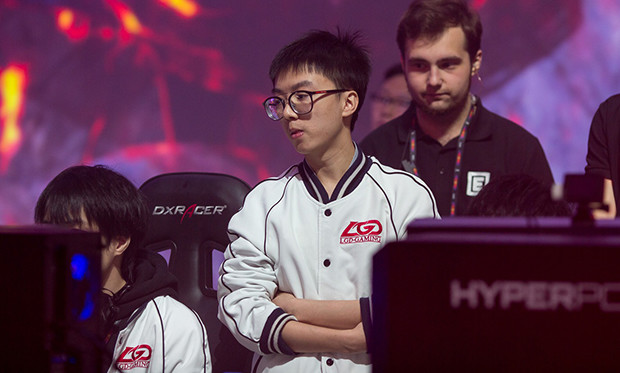 Things went pretty well for LFY to start their first couple of months together. They made it to the first event they played a qualifier for – MDL 2016 Autumn. Their performance at the LAN event was about what you’d expect from a fresh team, losing to international opponents in the group stage but beating their fellow Chinese qualifier squad in the playoff round before being eliminated by Team Secret.

They continued to train and play more local cups and qualifiers until finally, The Boston Major qualifiers rolled around. There, they had their best performance yet and came through on top to secure the first of two CN qualifier spots in Boston.

Sadly, the team’s greatest enemy that season was visa applications, as both Monet and lpc were unable to travel to the USA and two subs needed to be brought in for LFY to compete. LGD made a weibo post on November 23rd to announce that END and ddc (both playing for Vici Gaming at the time) would be playing with them in Boston.

Things looked pretty dire for LFY after the group stage of the event. They lost to both Digital Chaos and Wings Gaming 2-0, making them the only team in their group without a single win. Unlike past Majors it didn’t matter how well you played in groups, everyone faced elimination in every single playoff game thanks to the new single elimination format. 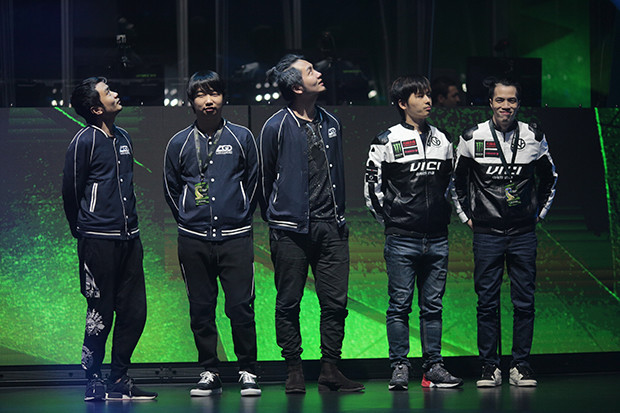 LFY had only faced LGD in the qualifier outside a single game round robin loss and they beat them 2-0 in their playoff match, despite the disadvantage of playing with two subs.

Their next opponent might have seemed like a lucky draw at the time, but when LFY came up against the Greeks of Ad Finem, their Boston Major run came to a close. Ad Finem went on to take on OG in the Grand Final, winning the hearts of Dota fans everywhere.

It wasn’t the first time, and it certainly won’t be the last, but less than a month after The Boston Major, LFY’s captain announced his retirement from professional Dota 2.

Today xiao8 retires from pro DOTA. It's been a crazy ride since 2011, what an honor it was sharing that with you. Good luck, Director8! pic.twitter.com/Zw5iqmgDaw— LGD-Gaming (@LGDgaming) January 3, 2017

Neither player lasted more than a couple months, with White moved to the sub role when ddc was signed in April. LFY failed to qualify for The Kiev Major, and in May they removed both Jixing and lpc. They added Inflame from CDEC and Malaysian support Ah fu, formerly playing for WarriorsGaming.Unity.

With these latest changes to the lineup, the current LFY roster will have been together just about three months by the start of the TI7 group stage, but it’s been a productive three months. Their first qualifier together was for EPICENTER, which they took 3rd-4th at overall last month. 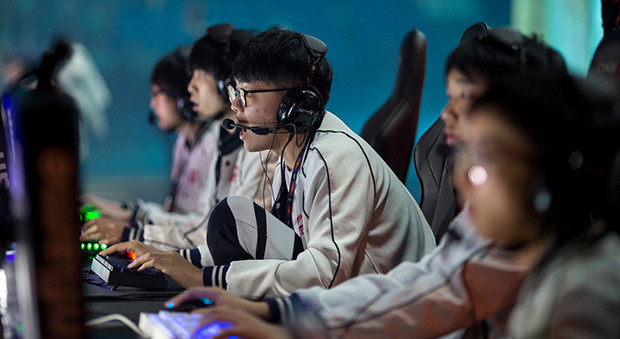 They missed DOTA Summit 7, but pulled themselves back together for MDL qualifiers. At the main event, they faced LGD in the Grand Final and finished 2nd.

Similar to Boston Major qualifiers, LFY fell slightly short of LGD’s record in the TI7 Chinese qualifier round robin. In the playoff round, neither team faced the other and LFY took the second TI slot while LGD followed in the lower bracket, taking the third slot.

Thankfully, after a scare in their first round of visa interviews, LFY have secured visas for all their players this time around – no Boston Major scenario for TI7! 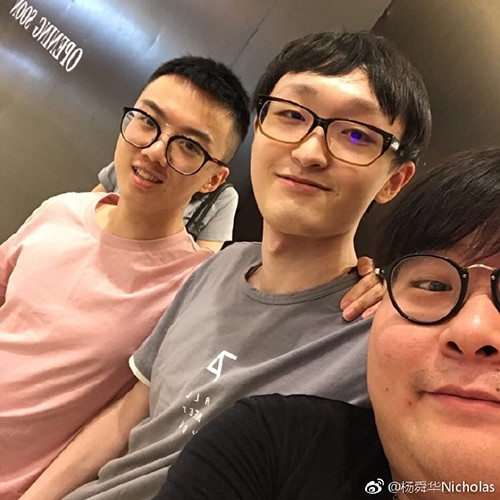 Happy to have US visas.
Source: LGD's manager on weibo

LFY has a broad spectrum of experience on their squad. It runs all the way from Monet, whose first international LAN was EPICENTER just over a month ago, to ddc, who’s one of just three players to have competed in every single TI so far.

Super is also a veteran of the Chinese scene, having played for Team DK at TI2 and TI3, then Vici Gaming in TI4 and TI5. His worst result out of those four events? 5th-6th at TI3.

With these seasoned veterans and skilled newcomers combining to play at the biggest event in Dota 2, their opponents won't want to make the mistake of counting them out.