Team Profile #10: How far can TNC go at The Kiev Major?

posted by Abelle,
2017 is shaping up to be a great year for TNC, whose great results at WESG and StarLadder may prove to be precursors to a strong showing at The Kiev Major.
ADVERTISING: 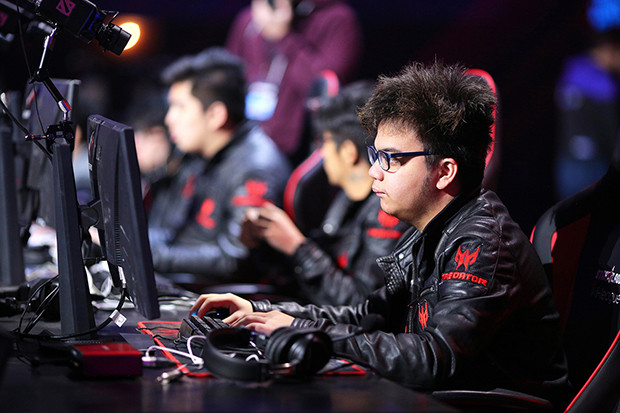 Timothy 'TIMS' Randrup joined in December 2016. The team already had international eyes on them thanks to their exciting run at TI6 which saw the underdog team reach 7th-8th place.

Shortly after Tims joined, TNC won WESG. Though the event had a much less competitive field of teams than a Major or TI, the prize TNC won ($800,000) was even larger than the money they'd recieved from TI.

Since winning WESG, TNC have looked very strong. They qualified for Starladder | i-League StarSeries Season 3 and took 3rd-4th at the LAN event. Unfortunately, they fell short of qualification for DAC, but their most recent achievement was qualifying for The Kiev Major.

If past LAN results for TNC are anything to go by, they stand a good chance of making it at least a few rounds into The Kiev Major. Even with single elimination, TNC should be ok as long as they don't meet a team like OG or Team Liquid in the first round.