Land of legends: Why EU is better than NA

posted by Abelle,
Is European Dota better than North American Dota? I believe that the numbers will prove that EU is unequivocally better. Let’s explore the facts.
ADVERTISING:

Europe has twelve players that have reached the 9000 MMR milestone. While some of them moved to EU from other regions (eg.

Yeik Nai 'MidOne' Zheng), none of them came from NA. In contrast, NA has just three 9k players,

Abed 'Abed' Yusop. Abed barely counts as an NA player, having just recently moved to the US from Southeas Asia to play with

What about smaller LANs you may ask? Sure, let’s take a look at Liquipedia’s “Premiere Tournaments” page for 2016. Eight wins for Europe, eight for China and two for NA (both were

Evil Geniuses). Not bad EG, but one team /= a strong region. 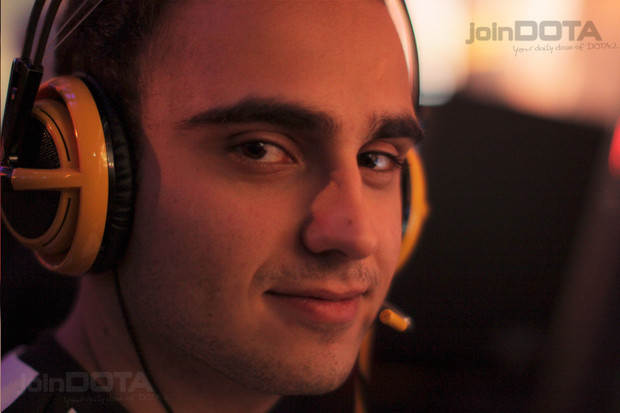 KuroKy - one of many European legends of Dota

European teams: 1458. NA teams: 528. The NA regional qualifier was originally meant to have ten teams like the other regions, but two direct invited teams were disqualified due to an unannounced roster change and a disband. With no Champions’ qualifier team, the NA regional had just seven teams. Where’s the passion, NA Dota? Just because you can’t compete with EG or DC this minute doesn’t mean you can’t work on it.

Evil Geniuses can be held up as the shining example of NA Dota’s finest, but two of their players (

Andreas 'Cr1t-' Nielsen) are from Europe. EG saw OG win two Majors, and took a piece of that roster, but OG just found new players and won another Major, leaving EG in the dust in Boston. When EG won TI, they were a 100% NA Dota team, but a single team winning a single TI doesn’t prove the strength of an entire region.

Planet Odd* are easily the second strongest team in NA Dota right now, but their team is even less NA than EG’s at the moment, with four of five of their players coming from Europe. The fact that they are performing so well currently doesn’t have any reflection on NA Dota, but rather on the fact that Digital Chaos as an organization has helped these players to thrive.

You can find the counter argument in NA Dota's favour here.