posted by Malystryx.GDS,
We've rounded up the best team names we found from the hundreds of teams who entered the new joinDOTA League Season 10. Now we need YOU to pick the winner.
ADVERTISING: 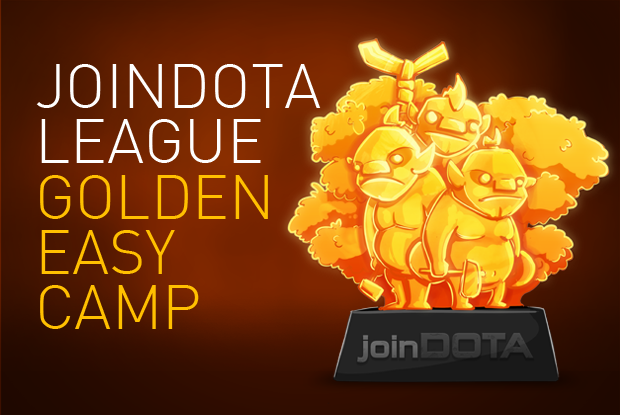 Its time for YOU to pick the winner!
Sign-ups for the new season of joinDOTA League have ended and a staggering 1,695 teams signed up for its tenth season. As promised for the Golden Easy Camp Award we have selected the best team names we found, and YOU the public will help us decide the winner!

The team with the most votes at the end will be rewarded with ten level 24 Battle Points. Remember this is all just for fun, and we wish you the best of luck in the upcoming season!

Pick your THREE favourite team names from the list