posted by Malystryx.GDS,
Analyst and caster

Troels 'syndereN' Nielsen has decided to make a return to competitive Dota 2, aligning himself with former NiP players

Elias 'Sealkid' Merta. We're hoping the team name is temporary but for now they will be called Steak Gaming. 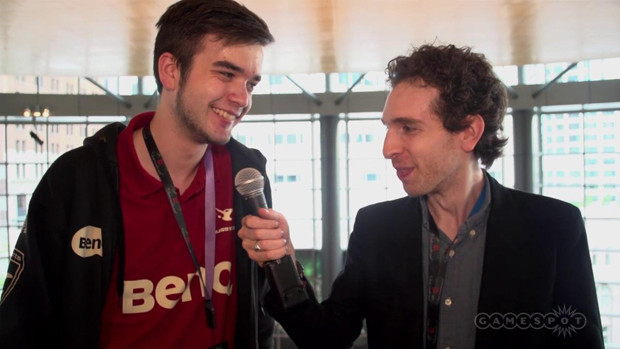 The disband of Ninjas in Pyjamas was a shame, but with

Simon 'Handsken' Haag moving on to Complexity, it was time to move on. At first glance the roster of Steak Gaming does look rather spaced out, in particular with

Trent 'sLicKz' Tucker in Australia and

Ioannis 'Fogged' Loucas in the United States, although according to SyndereN the Australian will be "moving to Germany very soon".


Please make your team name suggestions in the comments