DAC Aftermath: Top 10 to Take Away

posted by woodshrew,
With the first Dota Asian Championships coming to a close, what are the storylines to follow in the coming months? We've got 10 points to take away from the international clash that you should and will never forget. If you missed any of the action in Shanghai, be sure to read on to catch up with this round-up. Which was your favourite?
ADVERTISING: 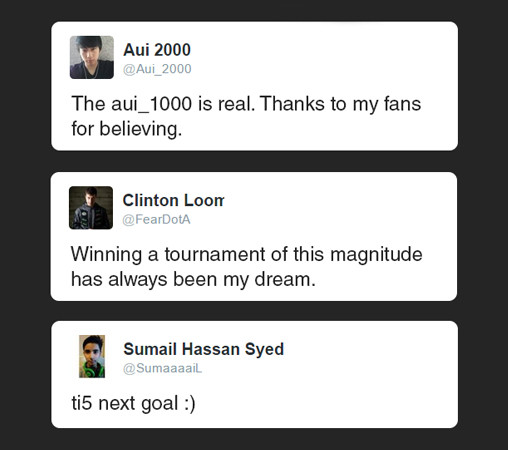 1. You define the meta, the meta does not define you

PPD and EG crafted their wins in the Grand Finals at the draft sceen. They pulled out some surprising picks late into the tournament such as Phoenix and Treant Protector, and formed very synergistic (and cheesy) drafts around the heroes. Throughout the tournament PPD would draft heroes that were swept aside in this tournament's 'meta': heroes such as Luna and Lone druid. Who can forget the impact of their Necrophos pick in their series against Big God? PPD put it best, "You should be confident in your own ideas. You should try to make (...) other teams play your game, not you play their game."

2. “One less ego, one more championship”

Speaking of EG, who would have expected them to take it all after losing their two young stars in Arteezy and Zai? PPD has mentioned that the team's toxic environment is gone, with the additions of Aui_2000 and Suma1L providing a "breath of fresh air". While he also added that the previous lineup of EG may have had a higher ceiling to improve, who is complaining with their convincing international victory? Dota is a team game and nothing is more important than a team that can work together in a positive manner.

The Prodigy, image courtesy of @D2lGG

3. Told you a storm was coming!

The kid is 15 and doesn't even have a bank account for all this cash. Suma1L is just getting started, literally, recently moving from Pakistan to the United States. Charlie and EG will have to try to integrate the young star into the scene in many ways, but at least his play is something they need not worry about. Sumail's Storm has already impressed many; Ferrari430's conversations with fans likened Suma1L's Storm Spirit play to his own young self. High praise from a legendary solo middle player. The EG family will continue to cultivate his shining talent but also this young man into the best he can be. Let the fun begin!

4. Secret collapsed in the playoffs

A group stage of 15-0? Perhaps one of the most dominant performances in a tournament ever. So what happened in the playoffs? After taking an early bow to Vici Gaming in the Winner's Bracket Round 2, something just felt off in their trudge in the Loser's Bracket playoffs. Their stunning 2-0 loss to the eventual champions EG threw their hopes of an incredible debut off track. How the team responds will be the storyline to follow. If Secret comes into the next coming months hungry to improve and earn their TI-invite, maybe we will look back at DAC 2015 as the spark for an explosive run of perforamnces.

5. The SEA is rising

Backed by a rabid fanbase, the SEA scene darlings RAVE shocked and impressed many by their play in the first Dota Asian Championships. Led by their captain Jeyo, they upset team after team in the group stage, and made their case to be taken as one of the best teams in the East. After placing 6th and earning a healthy bounty of ~$150k USD, Facebook posts revealed the struggle behind their team's beginnings showing just how incredible their journey has been so far. Maybe iceiceice's comments about the quality of SEA Dota was a bit premature. We can't wait to see what RAVE can do in the coming months!

Will they, won't they? VG looked unstoppable in the playoffs leading into the grand finals. It seemed as if all the rumors around Black's departure were reaching a boiling point. It was as if this tournament was his last chance to stay on the powerhouse Chinese roster. With Vici swept from the Grand Finals 0-3, Black's fate is still uncertain. None of the players on Vici Gaming are speaking their mind in interviews, and we will soon find out if Black will return to the Western Scene, and if his limitations in communication have cut his stay in China short.

Always carry a TP. A painful lesson for the once excellent Western squad. The team had a different roster, a different style, and a disappointing finish for their first major international tournament. Bone7 was struggling to string together consistent performances for his team, and n0tail and Misery failed to find their rhythm. EternalEnvy would simply not be denied, with his Juggernaut performances being the difference in many of their wins. In the end, C9 came close to finishing in the top 4, but dissapointed with such a talented roster. Will further changes come to their lineup?

8. The Chinese will return…

This was definitely an awkward showing for the Eastern scene, as Rave outplaced nearly all of the 'tier 1' Chinese squads. Motivation was certainly a factor, as the Chinese scene is primed to shuffle and change with many contracts coming to an end on the 18th of February, the Chinese New Year. Big God is sleighted to disband, with many of the legendary leaders on the team ready to rejoin the big name teams. IG is also ready to dramatically change their roster, with BurNing's signing almost certain at this point. Wherever xiao8 goes, success will soon follow as well. We will wait and see if the Chinese scene follows suit after what occured with Team Secret, and also forms a similar All-Star squad.

Finishing 15th, and looking unrecognizably bad in their games, NewBee has tarnished their image as TI4 champions. Talks about their lack of motivation to practice and prepare for the first Eastern mini-TI were dissapointing. Are they really just playing MMORPGs? Are they just waiting to heat up after the Chinese New Year? These players are simply too good to be this bad. But the question remains: will they be able to return to their former self, possibly without 'director' xiao8?

Thanks to Sheever's dedicated survey efforts. With the first place prize pool reaching nearly $1.3 Million USD, and the total prizepool surpassing TI3, it was safe to assume the players felt the first Dota Asian Championship had the stakes and aura of an International. While there were still issues with organization and scheduling, it was a proud moment for the Eastern scene to have a 'home court' tournament to kick off their coming Chinese New Year. Two tournaments of similar significance, held in the East and West will help foster the exciting rivalry of our two regional scenes. 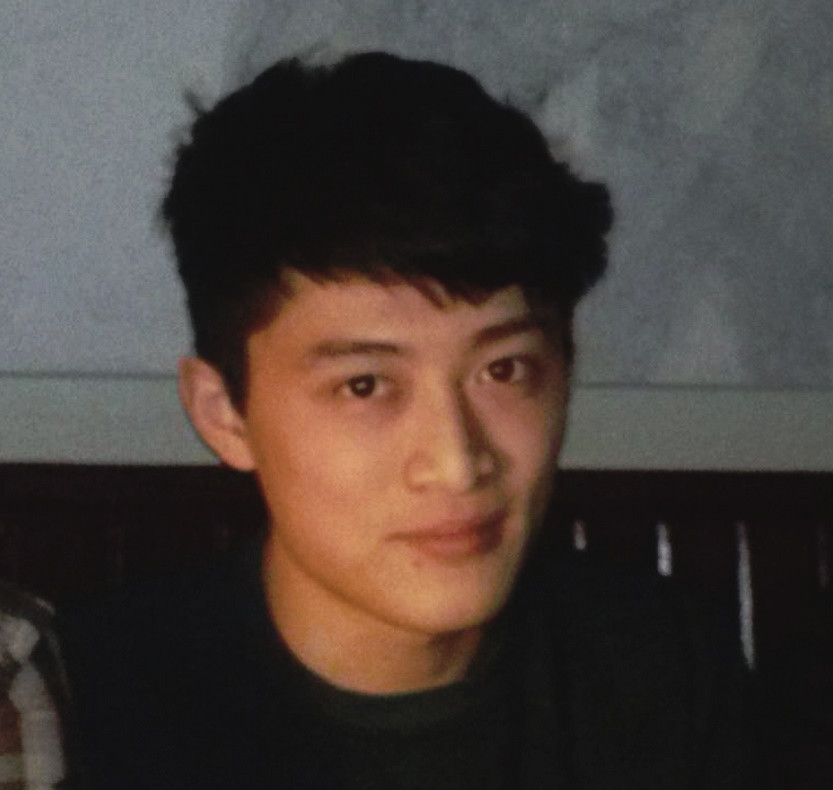