ESL ONE NY: H4nn1 to stand-in for Chessie

posted by Malystryx.GDS,
Following Chessie's health issues both before and during the WCA tournament in China, Alliance have now revealed that their stand-in for the upcoming ESL One New York will be Kai "H4nn1" Hanbueckers. ESL One NY is only 3 days away and Alliance's first match will be against the WEC champions Evil Geniuses, in a single elimination bracket.
ADVERTISING: 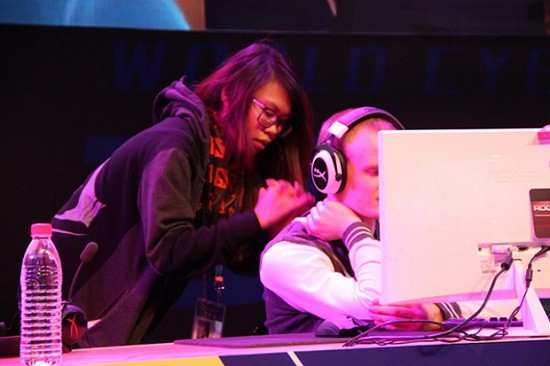 According to Loda's blog on tv6.se, Chessie's condition caused him to miss out on the preparation prior to WCA. "Our preparations for the tournament consists of two days in the team house with 4 of us, while Chessie was meeting some back specialists and stuff in Stockholm." During the WCA several ridiculously drawn-out games - which included a 97+ minute match versus Cloud9, were far from an ideal scenario for Chessie, who was clearly in discomfort on stream.

The two-day ESL One New York event starts this Thursday, so there will be little in the way of relaxation time for Alliance who only returned home earlier today. Alliance also have two crucial D2CL games against

VP which are scheduled for tomorrow, matches they must win in order to have a chance at qualifying for the playoffs. The pressure is on for the Scandinavian team. 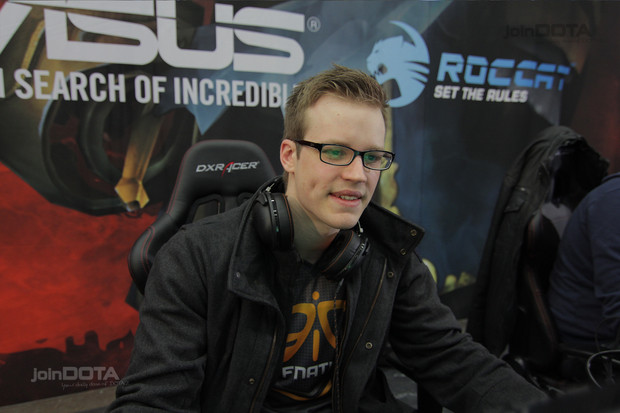 Back home in Gothenburg for a day. Our standin arrived as well! @KaiH4nn1 will be replacing @ChessieDota for #ESLOne NYC! @theAllianceGG