posted by Morantyx,
In the wake of WEC we will be blessed with another invite-only LAN event in China next month, with the World Cyber Arena 2014. The total prize pool for the entire WCA event is $3,200,000, with $470,000 dedicated to DOTA 2. Four foreign teams were chosen to join the Chinese top 4. Find out who got the invites after the jump.
ADVERTISING:


The invite list for the four Chinese participants, which was announced on 2P.com, comes as no surprise, with Newbee, Vici Gaming, Invictus Gaming and LGD Gaming set to represent China. The four Western invites on the other hand do contain some surprises, with

Alliance receiving a direct invite despite not being in the best of form recently. They will be joined by

Evil Geniuses who won WEC a week ago. According to manager Monolith the team was invited but declined the invitation. Team EG only just came back from a trip to China for WEC where they took 1st place. Furthermore, if they qualify for ESL One New York - a competition they finished second place at earlier in the year, the finals of these two competitions would only be five days apart.

Team Tinker wants a chance to participate as well.

Apart from Dota 2, the WCA 2014 will also host competitions for Hearthstone, World of Tanks, CrossFire, Warcraft 3, CQB Online and Dota Legend. The last two are extremely popular mobile games in China. This tournament will be held in the International Convention Centre in Yinchuan from the 2nd until the 5th of October, and several Dota 2 games will be broadcast live on Chinese TV. 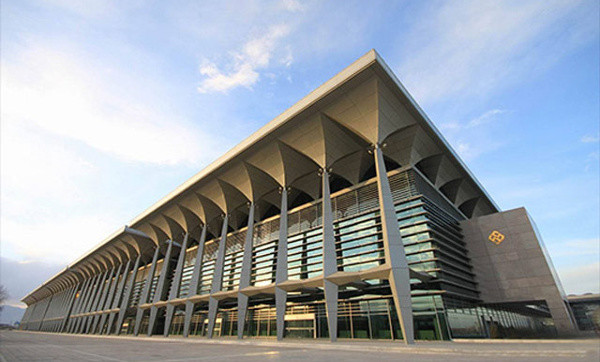 All matches are Best-of-3 except the grand final, which is Best-of-5 with a 1-0 advantage for the team that won the upper bracket final.

Games with a "*" are played on the main stage and therebye broadcast on TV.