posted by Tezzeret,
For those privy to social media, one may have noticed that

Team Liquid have both landed in Korea for the upcoming OnGameNet Dota 2 Invitational Super Match. With the event kicking off tomorrow, more details have been released including the format and prize distribution. So read on to find out more about the event.
ADVERTISING: 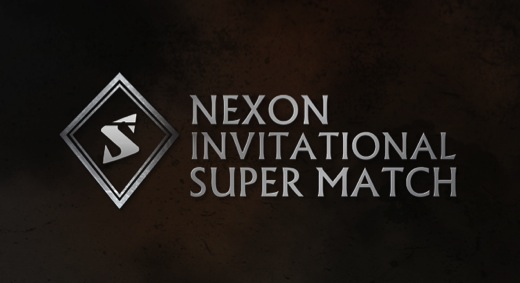 As previousluy reported, the event is set out as a series of weekly challanges between two foreign teams and one South Korean team. For the next four weeks, teams will play each other tiwce over the course of the week, once on Monday and once on Thursday. At the end of the week, teams will be award prize money based on their win/loss record as follows.

The groupings of teams for each week alongisde the schedule is available below.

However for week three, there is a slight change in the format due to it being held in conjunction with G-Star, Korean's equivalent of Gamescom, and is more of a showmatch between teams. In week three, teams play each other once in a best of three match-up with the winning team taking home a whopping $7,500 while the losing team walks home with nothing. This means that whichever team that wins both their best of three matches, they'll walk home with a whopping $15,000.

Toby 'TobiWan' Dawson will be providing an English commentary for the event on the OGN stream here.