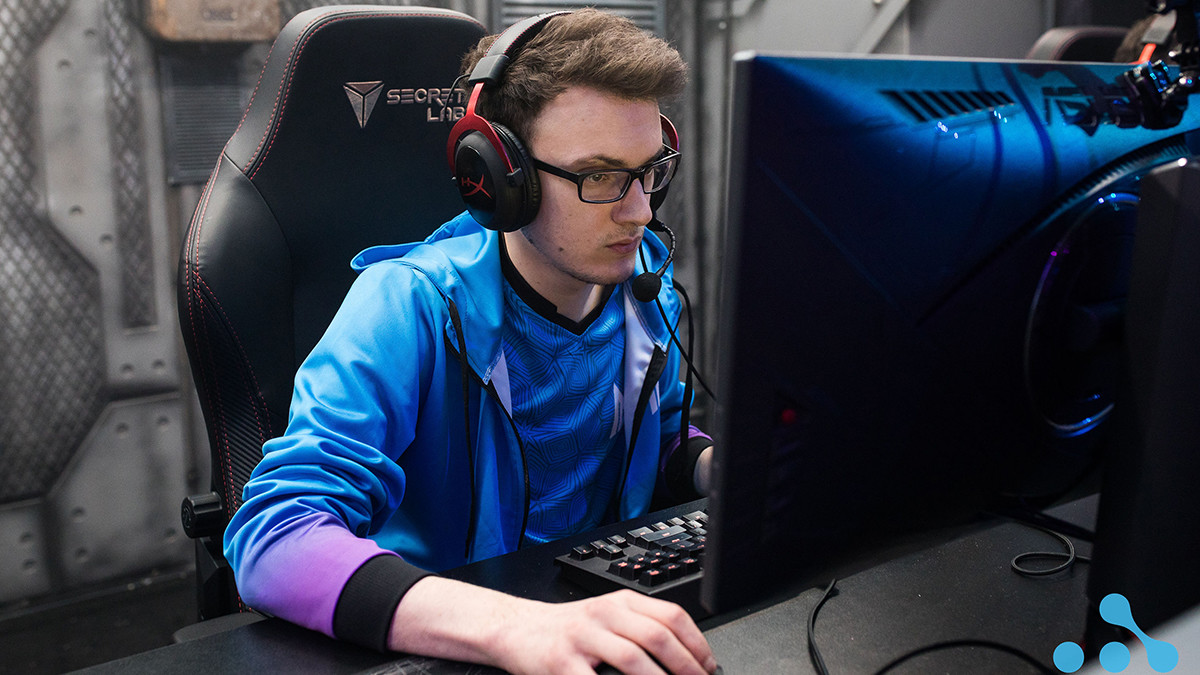 posted by NanaKrustofski,
Day one of the WePlay AniMajor Playoffs brought a surprising twist. Nigma and VP had to remake their series after Miracle- fell sick. The rematch ended in a 2-0 for Nigma. Quincy Crew and NoPing Esports fought a duel between North and South America which ended in a 2-1 victory for QC. The first day of the AniMajor Playoffs is over and featured four exciting series. The highlight of the first playday was the encounter between Nigma and Virtus.pro. Midlaner Amer 'Miracle-' Al-Barkawi managed to be sick in both real life and in-game.

The two powerhouses were scheduled to face each other after the second series of the day. Both teams started their series as usual and played for a few minutes. However, Miracle felt too sick to continue playing due to food poisoning. Virtus.pro announced in true sportsmanship that they were okay with postponing the games.

Quincy Crew and NoPing Esports jumped in to fill the gap. The duel between North and South America ended in a 2-1 victory for QC. Game one was a complete stomp for QC and Quinn 'CCnC' Callahan showcased a flawless 10/0/10 Ember Spirit. NoPing were able to fight back in the second match, but eventually faltered in the final round.

Quincy Crew will face T1 in the Upper Bracket next, whereas NoPing will have to compete against Evil Geniuses and fight for their survival in the Lower Bracket.

Ending up the game with a RAMPAGE from @yawar_ys, Quincy Crew takes the first map against @NoPingEsports!#WePlayAniMajor #AniMajor pic.twitter.com/ZPyHcUMfCB

After QC and NoPing stalled for a few hours, Miracle felt healthy enough to take on VP. The series finally restarted and both teams had to pick the same draft as they chose earlier for the first match. This naturally led to the players having several hours of theory crafting to hone their strategy. As a result, all participants avoided each other for the first 10 minutes as they knew where the enemies were probably running around.

Eventually both teams faced each other and Nigma managed to win the remake after 37 minutes. Maroun 'Gh' Merhej had an impressive showing on Rubick as he stole Reverse Polarity several times. At the same time, Miracle and Ivan 'MinD_ContRoL' Borislavov had great synergy together with Axe and Invoker. Miracle was able to perfectly read the player's moves, Axe called the opponents and a perfect Cataclysm made short process.

The second game ended in another victory for Nigma with Miracle finishing on a 11/3/12 Razor. Nigma will play against PSG.LGD next, whereas Virtus.pro face Vici Gaming in the Lower Bracket.