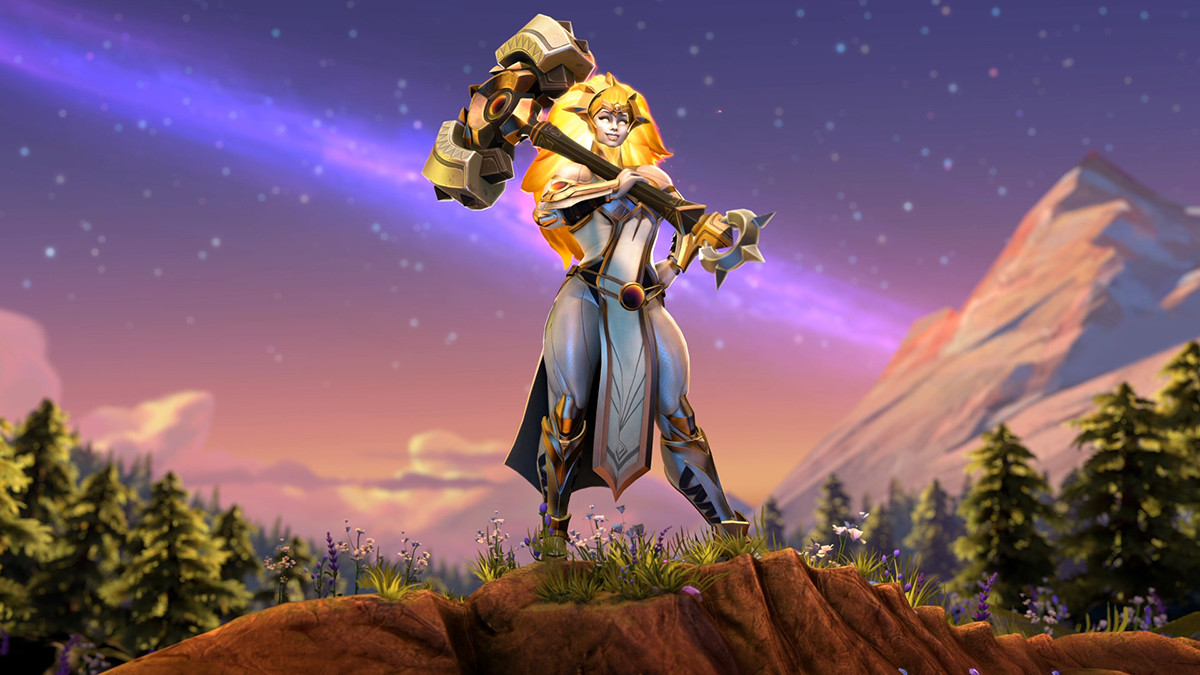 posted by NanaKrustofski,
No more endlessly tanky and powerful Dawnbreakers terrorising you in lane: the new patch is online and implements some desperately needed changes.
ADVERTISING:
The new 7.29c update went live this Friday. You can find all patch notes on the official overview from Valve. Here are some of the most influential changes to be aware of when jumping into your next pub.

Beastmaster was one of the most dominant forces in the current DPC, with players such as Michał 'Nisha' Jankowski completely abusing his axes. In patch 7.22, the Aghanim's Scepter was reworked to remove the cooldown on Wild Axes. With 7.29, the damage per axe was also increased by 40.

With the new update, Wild Axes still doesn't have a cooldown after buying Agh's and you can use the spell again as soon as both axes have returned. However, the bonus damage was removed completely. The hero simultaneously received a few buffs as his attack speed and three of his talents were upgraded.

Dawnbreaker is stopped from overpowering all opponents

Earlier in April, Dawnbreaker was revealed as the 121st hero in Dota 2. Traditionally, every new addition is overpowered at first, and the hammer-swinging Valora was no exception. She climbed to the spot as fourth most picked hero in the past few weeks and sported an overall winrate of 52.33% in the total of 3.3 million games she was in.

Dawnbreaker got heavily nerfed as her Agility was reduced from 20 + 2.4 to 14 + 1.7. The base attribute Agility grants attack speed and armour. Now, she will be less tanky and deals slower right-click damage. Additionally, one of her talents was slightly adjusted and the manacost for the spell Celestial Hammer was increased.

What do you think about the patch?