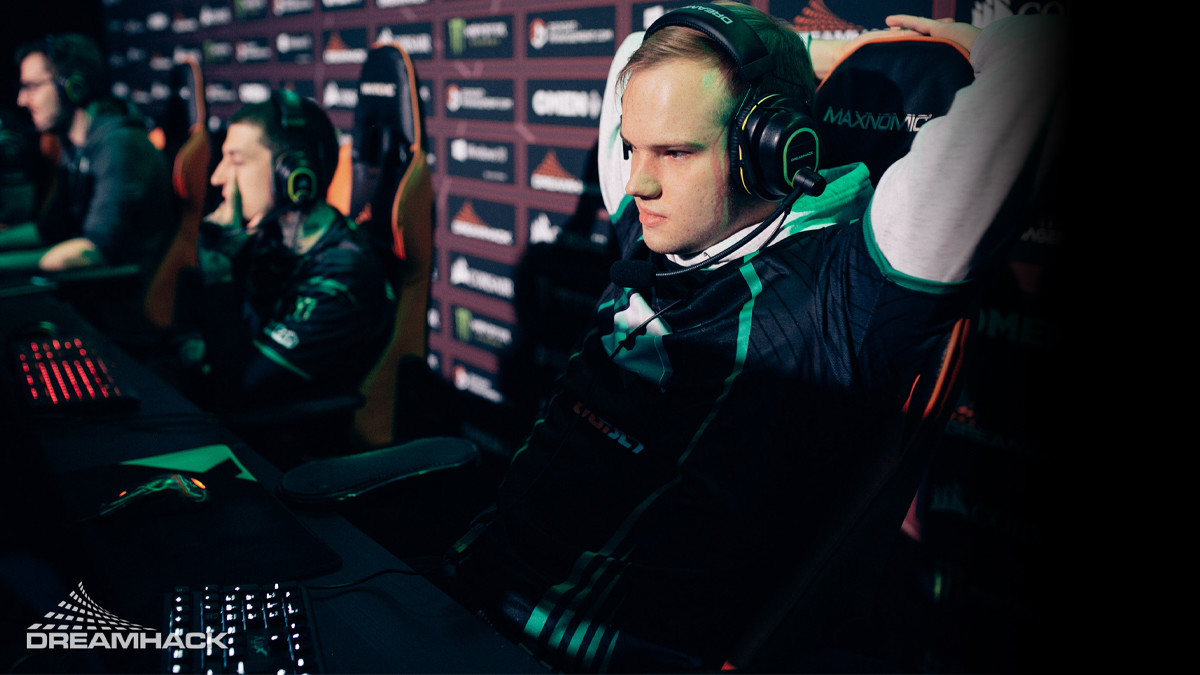 posted by Smyke,
It's around half-time for the second DPC season. In most regions, it is not yet clearly apparent who will end up as number one. Let's take a look at the current top teams from each of the six regions.
ADVERTISING:

Alliance keep dominating the European scene as they scored their fourth consecutive victory. This time, the opponent was none other than Team Secret who they defeated 2-1. [A] have now conquered all four big bosses in EU, as they already won against OG, Nigma and Team Liquid.

The series also brought this highlight play of Linus 'Limmp' Blomdin pushing Lasse 'Matumbaman' Urpalainen out of the safety of Dark Rift just in time.

Secret are now in fourth place while Alliance remain unbeaten. However, Secret might not be giving 100% in their current games, as Yazied 'YapzOr' Jaradat suggested in a previous post-match interview. The team is already practically guaranteed a spot in the upcoming The International, so they may not want to burn out their players.

The Chinese division does not have a clear top team at the moment. Three squads share first place with a 2-1 score: EHOME, Elephant and Royal Never Give Up.

ONE Esports Singapore Major 2021 champions Invictus Gaming lost their first and so far only series against Team Aster. Zhou 'Emo' Yi still managed to pull off a nice play with Outworld Destroyer, unfortunately without a legendary "?" following.

TNC Predator are back! While they finished the first season of the DPC in fourth place and therefore missed the Major, the team now stands on top of the ranking with a 3-0 score. On their run so far, the team secured a revenge victory against both OB Esports x Neon and Execration who won against them last season. Therefore, the squad has very good chances of making it to the next Major.

At the lower end of the ranking is Lilgun who fought their way through the Lower Division. While they have lost all three series so far, it is worth highlighting this 5-man-Avalanche from Sancity.

Team Spirit are still on the top of the CIS standings, with three series victories in the bag. At the other end are AS Monaco Gambit who are surprisingly still yet to score a win. The team finished last season in third place, but then fell short in the Major Wild Card. Nonetheless, they decided to make Vladimir 'No[o]ne' Minenko their permanent midlaner afterwards.

While Spirit remain undefeated so far, they still have to face powerhouse Virtus.pro. One of their latest games also featured a moment in which they destroyed the Underlord-Taxi-Service.

Watch it again with the @IntelGaming Moments of Brilliance Replay! ▶ pic.twitter.com/kkB59oGXHN

NA's division is also quite stacked at the top: neither Evil Geniuses, Quincy Crew nor Undying have lost a match so far. The latter are at their peak, as they have already played three series. Enzo 'Timado' Gianoli have had a great showing so far, constantly scoring a high KDA and having played six different carries in six matches so far.

The beat goes on for @TeamUndying! 🔥

A back-and-forth Game 2 goes Undying's way to secure them another #NADPC series sweep!

The South American region also has a threefold leadership: beastcoast, NoPing Esports and Thunder Predator are all in first place. The hierarchy will change soon, however. TP will face beastcoast on 30 April and NoPing on 5 May.

NoPing's carry William 'hFnk3' Medeiros has a preference for green heroes and is also extremely strong with them. He played Nature's Prophet in 3 and Medusa in 2 matches, always scoring top networth and being a death threat to his opponents.