Updated: High Coast Esports and their players part ways due to financial issues 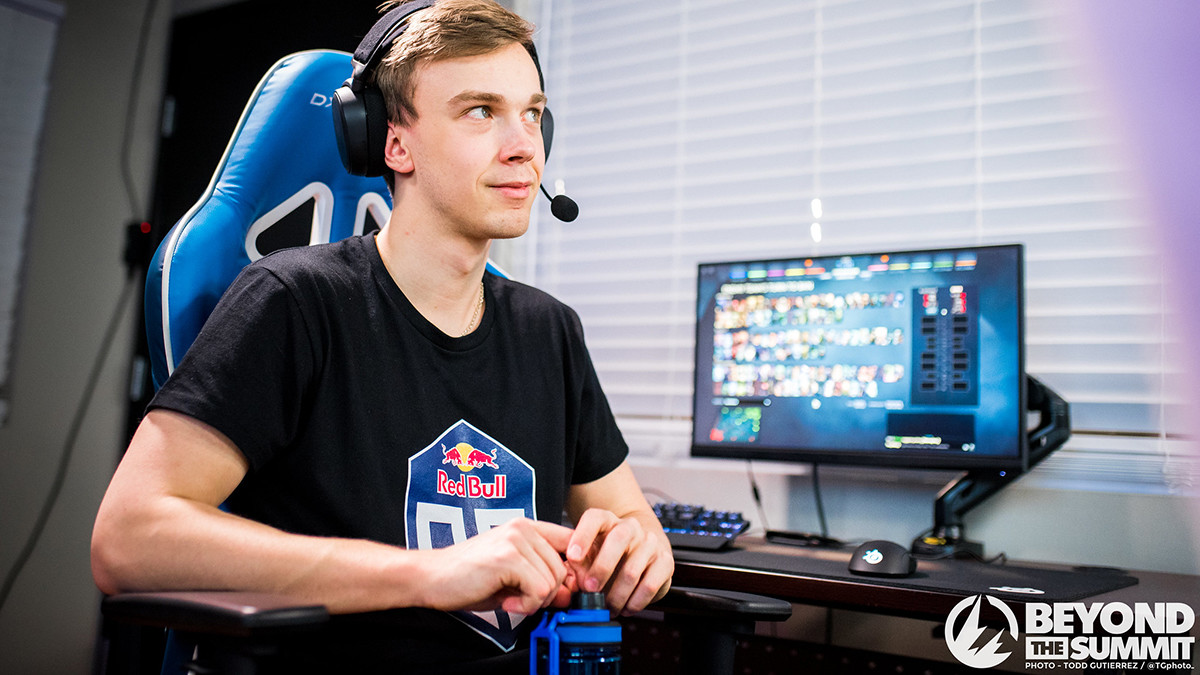 The team's offlaner Rasmus 'Chessie' Blomdin followed with a tweet later this Thursday, stating that the players decided to leave the organisation. According to the 28-year old, High Coast Esports allegedly did not pay the salaries they promised. He further explained that the five ex-members will continue to compete under their former team name Chicken Fighters.

had anything to do with this, when that is not at all the case, we simply were not getting paid. We look forward to continue our journey in the DPC as ChickenFighters for now until we can find a new home! 2/2

Swedish organisation High Coast Esports are releasing their Dota 2 roster, as they announced on social media this Thursday, 15 April. The Twitter post states financial issues as reason behind their decision.

The five players are currently competing in the DPC21: S2 - EU Lower Division, but there is no information yet about what their new team name is going to be.

Our journey ends here, we're sad to say that our time in DOTA 2 ends today. Due to the financial hit backs we have faced we are forced to release our DOTA team immediately.

We wish them the best of luck, and we hope that we'll see them in TI10. #HighCoastOut pic.twitter.com/H8Grc7C63J

The team participated in three tournaments: the Dota 2 Champions League 2021 Season 1 (4th place), the EPIC League Season 3 Division 1 (3rd place) and the DPC21: S1 - EU Upper Division (8th place). As they finished last in the first DPC Season, the squad was relegated to the Lower Division of the current DPC season.


Photo credit: Beyond the Summit