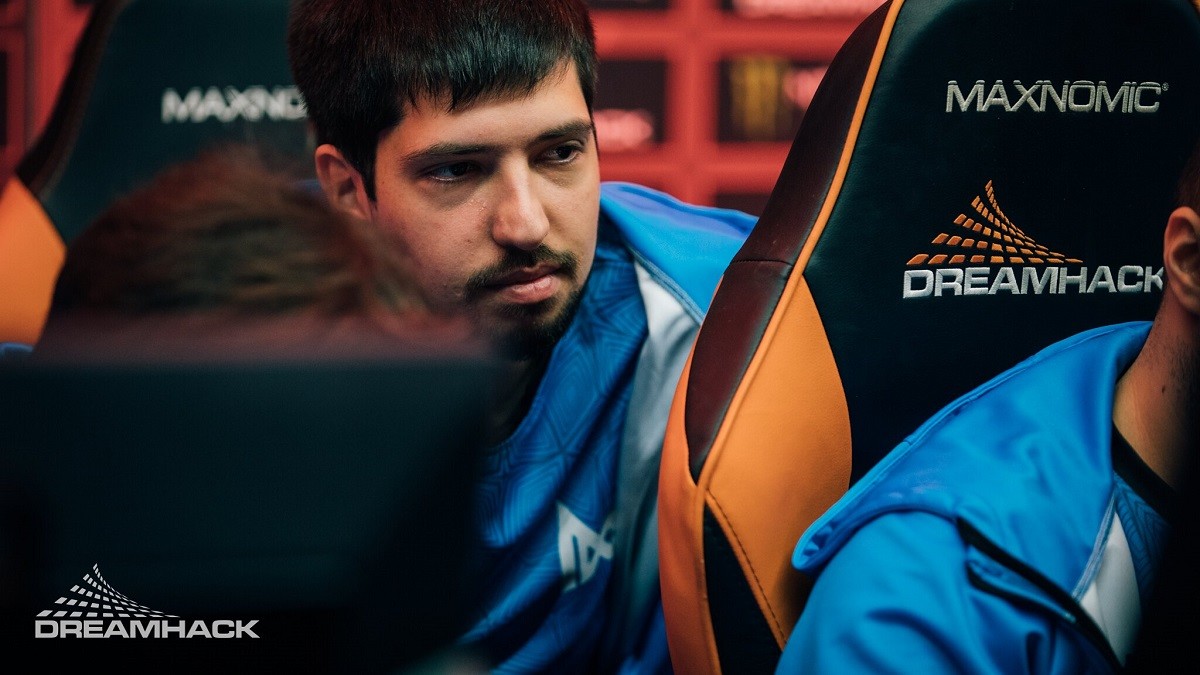 posted by Smyke,
The ONE Esports Singapore Major 2021 just crowned its victor, but the aftermath has already begun: the first teams are changing players to get ready for the next season of the DPC.
ADVERTISING:

The discussion has ended: It's not Sumail 'SumaiL' Syed Hassan who will join Nigma, but Igor 'ILTW' Filatov. The 21-year-old Russian core player got famous playing for OG in 2019.

We’re excited to announce @iLTW1 as our 5th player!

Afterwards he played for CIS squads such as Team Spirit and Virtus.pro. Since he can play either position 1 or position 2 he could be a strong asset in Nigma's flexible playstyle.

Kee Chyuan 'ChYuan' Ng played for Team Aster for almost exactly two years. The next step in his career will be Fnatic.

The Malaysian mid-laner will take on a new role with us as he fills in our offlane position. We are thrilled to have him on the team as we prepare for our campaign at the second season of the Dota Pro Circuit! pic.twitter.com/Lm3KoYr9Qi

After Natthaphon 'Masaros' Ouanphakdee left to join Motivate. Trust Gaming the vacant spot in the offlane is filled yet again.

AhJit gets replaced by Sylar

EHOME had a rough first season in the DPC and barely survived in the Upper Division. To get a better position in the next round the Chinese power house decided to pick a new carry: Lai Jay 'Ah Jit' Son will go inactive and gets replaced with Liu 'Sylar' Jiajun.

This isn't Sylar's first time playing for EHOME. The Chinese carry was already part of many strong teams of his region. His last job was at Elephant, but after getting replaced in October 2020 Sylar was without team. This means he'll be joining a DPC team for the first time since the start in January 2021.

Nigma were one of the most stable rosters in Dota 2. Led by Kuro S. 'KuroKy' Takhasomi, the stack was practically the same since its inception in 2019, after the five players left Team Liquid to found their own organisation. The last change was even before that in June 2019, back when Lasse 'Matumbaman' Urpalainen left and Omar 'w33haa' Aliwi joined the team as a new midlaner.

An update to our roster for the 2nd DPC season.#StarsAlign pic.twitter.com/BOvJ1mmAJv

However, after a weak performance at the Major without a single victory Nigma didn't make it out of the Wild Card stage. Their solution: Kuro's team will bench w33ha for the upcoming season and is on the search for a new midlaner. The team states that "[h]e is free to pursue any opportunity he sees fit when it arises", implying that w33ha may leave the organisation sooner than later.

The North American support player will leave PentAce to join Tundra Esports for the next season:

The team surrounding Adrian 'Fata' Trinks was placed in 6th place at the end of the last season and will therefore be part of the next DPC season in Europe.

Motivate.Trust Gaming still have a chance to join the Lower Division of the SEA DPC League. Their solution to succeed is to reshuffle their roster and pick three players. With Souliya 'JackkY' Khoomphetsavong they signed one of the most promising core players in SEA.

What do you think about the roster changes in the shuffle? Which player should definitely search for a new squad?