Yopaj is a new star and EU is not number one: Singapore Major takeaways 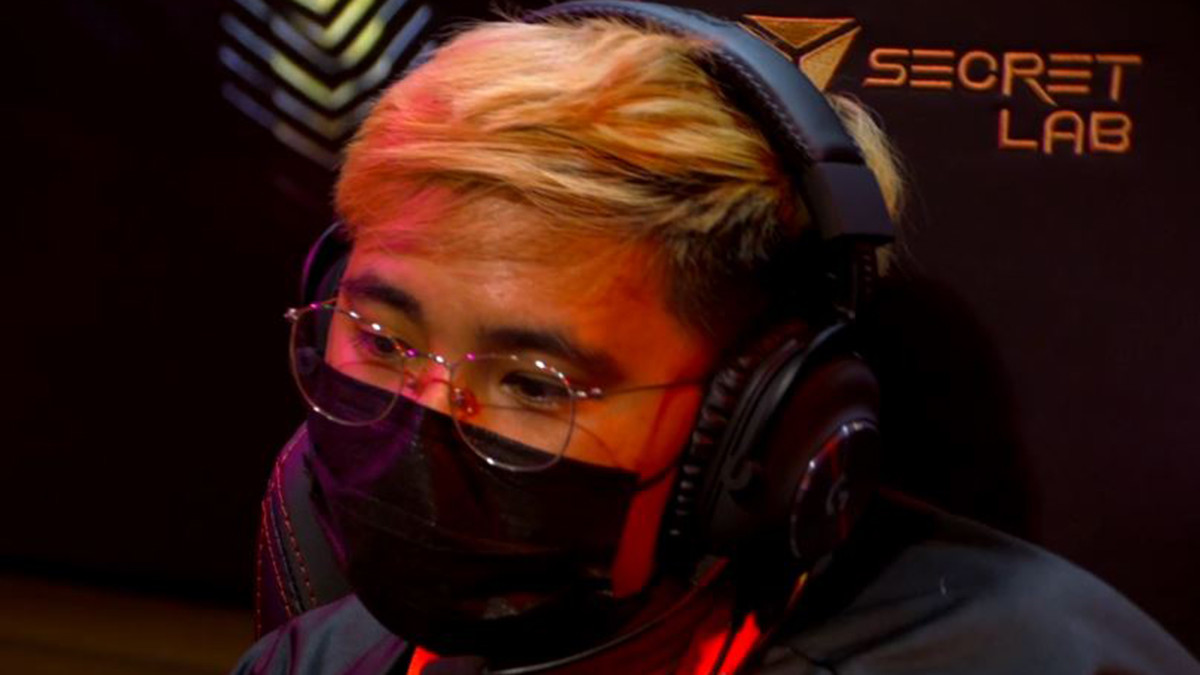 posted by NanaKrustofski,
EU is not the strongest region, but there are many star players and underdogs from other regions rising to the top: what we could learn from the ONE Esports Singapore Major 2021.
ADVERTISING:
Note: This is not a definitive list of things we could learn from the Major, and also partially includes personal opinions. If you have a different point of view, please share your thoughts in the comments below!

There are many shining stars to discover

Every Dota fan knows the big names of the scene and has been cheering for juggernauts such as Puppey, Miracle, Arteezy or iceiceice for years. While these players have definitely earned their reputation, there are many other super talents that are worth following and keeping an eye on.

One of these rising stars is OB Esports x Neon's midlaner Erin Jasper 'Yopaj' Ferrer. The 19-year-old youngster caught the attention and respect of many fans with his stellar Windranger performance in their incredibly entertaining series against Team Secret.

From having 100% kill participation in a 61 minute game to baiting Michał 'Nisha' Jankowski in the midlane, to running a marathon against Lasse 'Matumbaman' Urpalainen: the Filipino player proved that he is made out of top tier material.

So for the next interregional tournament, don't count solely on the old favourites. There were many more stand-out players in the Major, so let us know in the comments below which player caught your attention!

Competitive Dota always follows the notion of "which of the six regions is the strongest". With the past year offering only regional restricted tournaments, the idea of Europe having the most talented teams has become cemented in some of parts of the community.

The Singapore Major turned out to be a slap in the face for some fans as EU failed to impress. Three out of the four squads landed in placements outside the prize-money-awarding-region. Secret made it to fourth place, which is a good result in general, but perhaps disappointing for a team considered to be the best in the world by many.

China on the other hand once again proved their immense skill as they not only have the Major winner Invictus Gaming, but also third place finisher PSG.LGD.

Position 4 player Andreas 'Cr1t-' Nielsen also caused controversy with his comments in an interview during the Major, where he stated that EU should not compare themselves to North America, a much smaller region, but China instead. This mindset should definitely be considered when judging all team's performances in the upcoming DPC season.

Speaking of regional disparities, another important takeaway from the Major is that supporting all regions and creating a healthy system seems to work. For years, parts of the community did not take South American teams seriously or consider them to be on the same level as their beloved EU top teams.

With Thunder Predator completely dominating the group Stage and even defeating major teams in the playoffs, this mentality has already seen a partial change. Before the Major started, the slot distribution received criticism as some wanted only one slot for SA and the second one to be given to EU or China. For the next Major, SA hopefully gets an equal chance again to prove their potential.

The Singapore Major journey for @ThunderAwakengg may have ended last night but I’m so insanely proud of them. They’ve proven they can compete at an international level and have made everyone realize SA isn’t a charity slot.

Welcome new SA Dota fans. This is our year!

The Singapore Major was not only the first Major of 2021, but also the first iteration since the DPC system was reworked and regional leagues were introduced. Nothing ever starts out being 100% perfect, and so the format could also benefit from some tweaks.

One part that needs a rework is the number of games the teams will end up playing. Let's take PSG.LGD as an example. When adding up their Wild Card, Group Stage, and Playoffs matches, they played a total of 35 matches in the Major alone. Fnatic, on the other hand, played just five.

Sure, there will always be a discrepancy in the number of games and it also makes sense for that to be the case – but a difference of 30 games is a lot for a single tournament.

What lessons did you learn from the Major? Are there any changes you want to see for the next one?