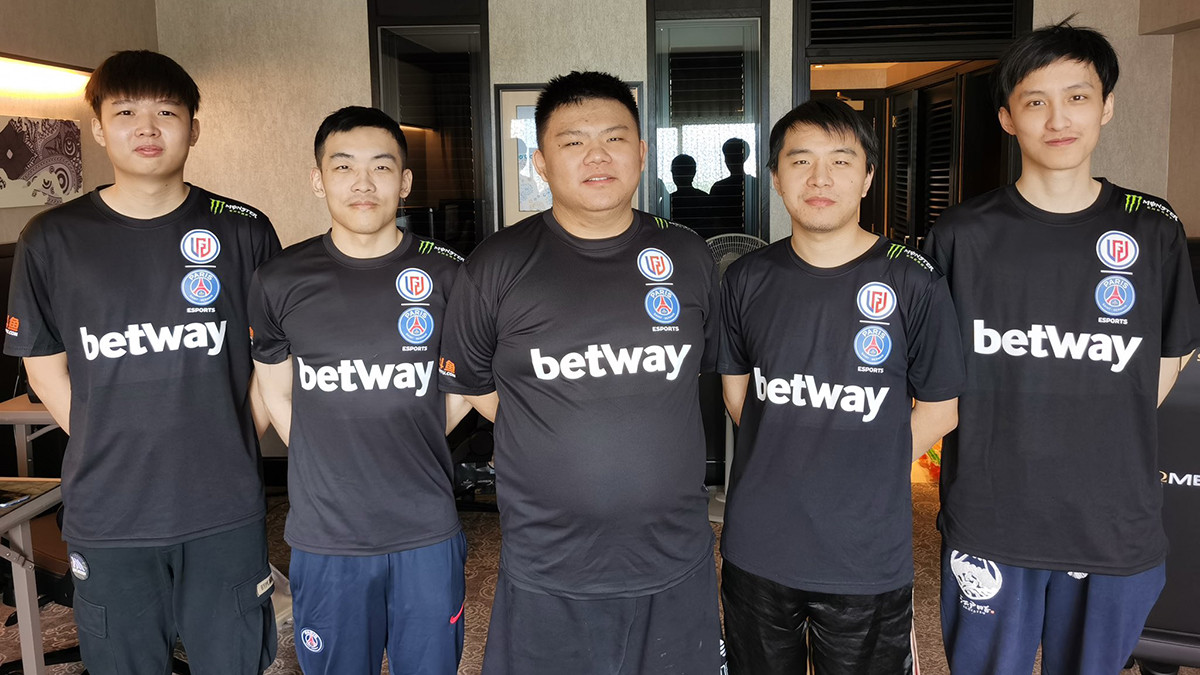 posted by NanaKrustofski,
Secret got kicked into the Lower Bracket, Virtus.pro managed to recover and Evil Geniuses are already in the top three: the ONE Esports Singapore Major 2021 so far.
ADVERTISING:

Evil Geniuses are showing the power of North America

Evil Geniuses won both of their series 2-0, against Invictus Gaming and Fnatic. This means that EG already secured a spot in the top three as their next encounter will be against PSG.LGD in the Upper Bracket Final on 3 April.

The Singapore Major is the second tournament and the first cross-regional event for EG since acquiring offlaner Daryl Koh 'iceiceice' Pei Xiang in November 2020. The 30-year old player seems to be the perfect fit, as the squad and especially lane-partner Andreas 'Cr1t-' Nielsen synergizes with his aggressive playstyle. His large hero pool is another benefit for EG who were able to outdraft their opponents in all matches.


Virtus.pro fight their way back

CIS' last hope Virtus.pro had a rough start in the Major after losing the first series to PSG.LGD. The young team then managed to bounce back and defeat NA's Quincy Crew 2-1 in the Lower Bracket.

Due to issues with corona, QC had to play the event with a stand-in which put them at a disadvantage. However, VP also brought a great performance after losing the first match, managing to simply outdraft and outplay QC. Vitalie 'Save-' Melnic showed his star qualities with an amazing 7/3/15 Lion game in match 3. He constantly punished his opponents in the laning stage and set up various important kills, mostly on enemy carry Yawar 'YawaR' Hassan.

The series also lead to the highlight clip below, where Egor 'Nightfall' Grigorenko snatched a quick triple-stun on Alchemist followed by three nice kills.

Team Secret counted as the strongest team in the world for the past months - but behold, there is a new sheriff in town! Chinese squad PSG.LGD conquered them 2-1 in the Upper Bracket Round 2, kicking the powerhouse in the Lower Bracket. Secret will now have to fight for their live, their next encounter will be the winner of OB Esports x Neon and Vici Gaming.

LGD on the other hand still have two lives in the Major, as they can make it to the Grand Finals even if they lose their series against EG. However, they have more than good chances to also take these games. With Zhang 'xiao8' Ning, PSG.LGD have one of the biggest strategical masterminds in Dota 2 as a coach. They also steamrolled over Secret, with Zhang 'Faith Bian' Ruida sporting two amazing performances. In both of their victories, he had zero deaths and especially his 12/0/11 Lycan turned out to be a deadly force.

PSG.LGD entered the Major through the Wild Card, meaning they only placed fourth in the DPC21: S1 - CN Upper Division. It will be interesting to see if they can continue to be this dominant.