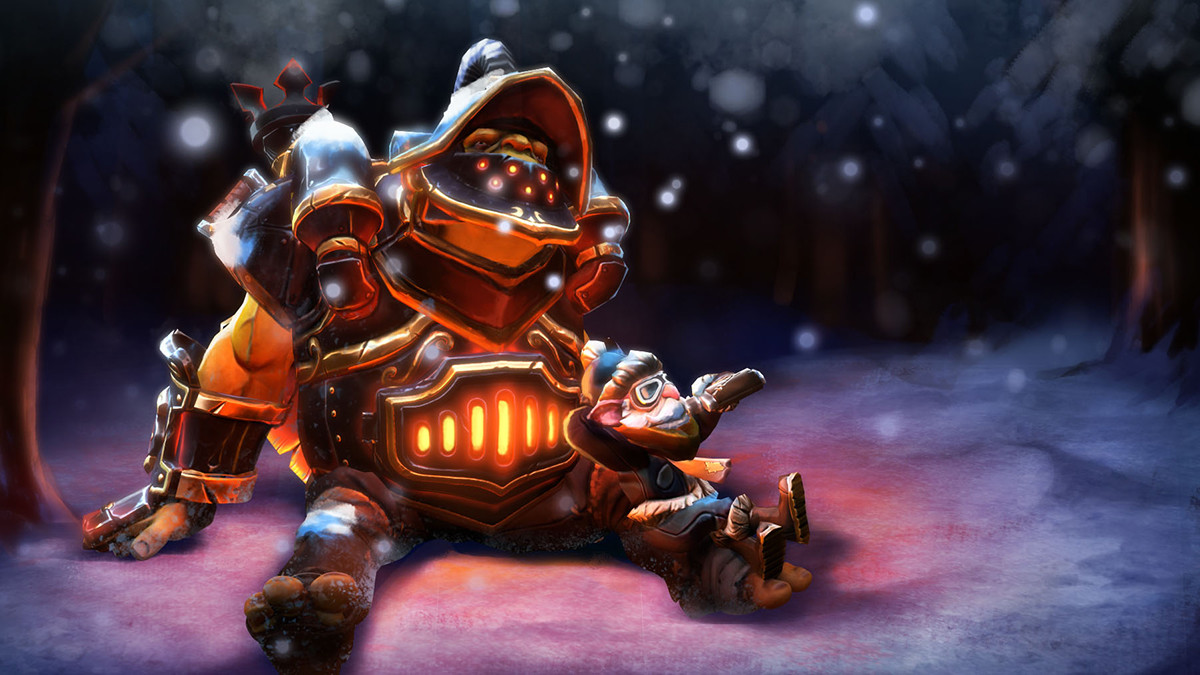 posted by NanaKrustofski,
The ONE Esports Singapore Major 2021 is facing criticism for having an unfair prize pool distribution. Despite showing a great performance through many series, some teams will go home without a single penny.
ADVERTISING:
The prize pool and DPC Points distribution of the ONE Esports Singapore Major 2021 is heavily criticised by the community and Dota personalities alike. From a total of 16 participants, the bottom eight teams will receive neither prize money nor DPC Points.

This is especially punishing regarding the tournament format. In theory, a team can play 24 games in the Wild Card and Group Stage, then lose the first series of the playoffs and get eliminated. Therefore, they receive $0 despite playing up to 27 games in the Major in total.

Thunder Predator's performance is a good example of the unfair distribution. The South American squad fought their way through the Group Stage, finishing on an amazing 12-2 score. Their insanely promising potential could be crushed again very quickly though, as they were seeded against Team Secret in the playoffs. If they lose this series, drop to the Lower Bracket and lose another time, their 12-2 performance will not be rewarded.

The point is that the #1 seed out of groups is now playing vs the #1 seed in the world, and that their group stage performance earned them ultimately zero dollars and zero bracket advantage and I'm just not sure how I feel about that!

It is also important to remember that teams pay travel expenses themselves. Several organisations were quite reluctant to travel to the Major during a pandemic due to safety and health concerns.

Thunder Predator traveled from SA for like 40 hours, in a pandemic, have gone 12-2 against the top 6th-13th teams and yet if they lose against the widely regarded 'best team in the world' and another single bo3, they walk home with $0 and 0 DPC points.