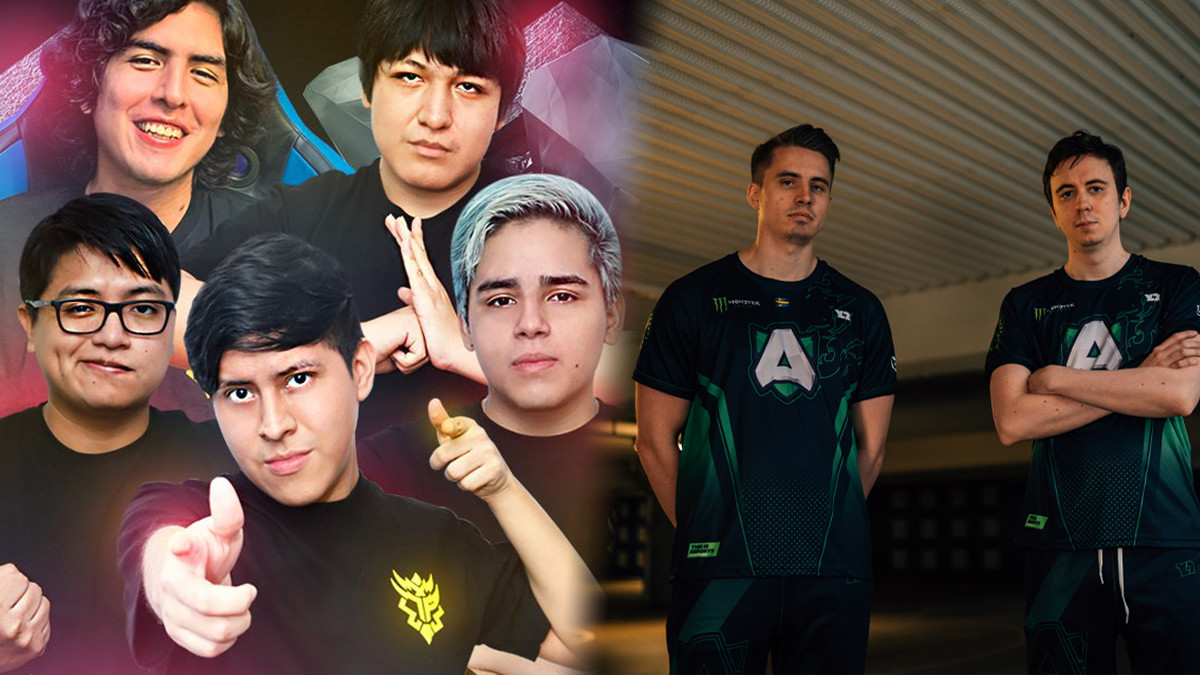 posted by NanaKrustofski,
Thunder Predator rule the Group Stage while two teams of the allegedly strongest region, Europe, are already eliminated: the ONE Esports Singapore Major 2021 brings surprising Dota 2 action on the highest level.
ADVERTISING:
The first Major in over a year is in full swing and it is turning out to be a bag of surprises. Over the past four days, the participants have been fighting for a spot in the Playoffs through the Wild Card and Group Stage. On March 31, the Playoffs kick off the giant battle between the best teams across the world.

Phase one of the Major was the Wild Card. As beastcoast and Natus Vincere had to withdraw their participation from the tournament, the Wild Card format was changed. In the new system, the top three teams advanced to the main event.

Advanced to the Group Stage:

Eliminated from the Major:

Phase two is the Group Stage, which includes eight teams: the top three from the Wild Card, and five runners-up from the regional DPC leagues. Each team has to face each other in a single round-robin with best-of-two matches. Depending on the final standing, the teams will then advance to the Lower or Upper Bracket of the Main Event.

Advanced to the Upper Bracket:

Advanced to the Lower Bracket:

Eliminated from the Major:

The number one standout team of the Major so far is South American Thunder Predator. While many fans always considered SA to be the weakest of the six regions, the shooting star now proves that their players can be just as strong when they finally receive the right support.

Thunder lead the Group Stage ranking with an impressive 12-2 score. One player to keep your eyes on in the future is carry Alonso 'kotaro' Leon Arango aka MNZ. He consistently manages to heavily outfarm each of his opponents and also sports an impressively high KDA each game.

And if you want to learn more about how to play Earth Spirit, you can learn from Joel Mori 'MoOz' Ozambela who played the hero in 6/14 matches. The team currently does not have a coach, so it will be interesting to see how far they get in the Major and how they will fare in the future. Their next encounter will be Team Secret 2, one of the toughest opponents in the tournament.

Thunder Predator is 8x0 in their groups

Yet they were COMPLETELY humbled by their match against beastcoast (1st place in groups). I'm honestly quite sad we don't have both playing this tournament because it's about time SA stops being the cheap joke of dota2.

Taiga comes to the rescue

Another team that kept surprising the viewers is Team Liquid. The squad benefits greatly from the large hero pool and flexibility of each player, allowing for open drafts and many strategical possibilities.

They also brought this amazing play by Tommy 'Taiga' Le to the table. The support player was able to save his carry at the last second and turn around the teamfight with a perfectly timed Blink-Black Hole combination.

The next and final phase of the Major will be the Playoffs which take place from 31 March - 4 April. Five powerhouses join the squads who just battled their way through the Group Stage. The format for the Playoffs is a double-elimination bracket with best-of-three games. Of course, the Grand Final will be played in a best-of-five.

You can watch all matches on the official Twitch channel of ONE Esports.

These teams will enter the main stage next:

Are you new to Dota and have problems following the game?

If you're new to the scene and are a little bit overwhelmed with the tournament, don't worry. For general information on the Major including standings, the teams and players and the schedule, you can always head over to Liquipedia and get updated.

And for those who want more information about the game, ONE Esports have included a new feature where you can learn everything. When watching the stream, you can hover over the heroes, their abilities or the items in the stream itself and find out more! 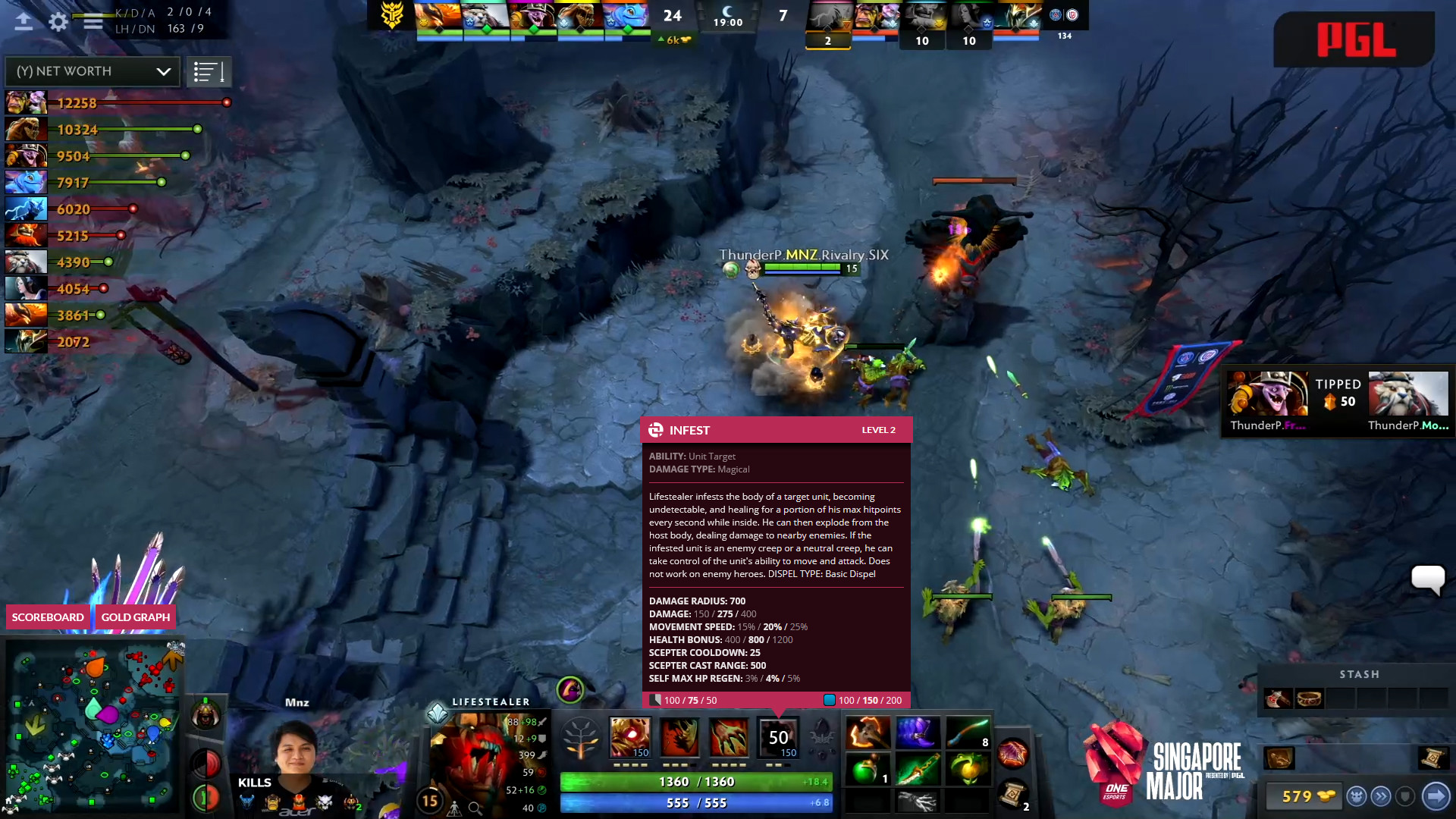 Which team has impressed you the most so far?