First Major in over a year: ONE Esports Singapore Major Survival Guide 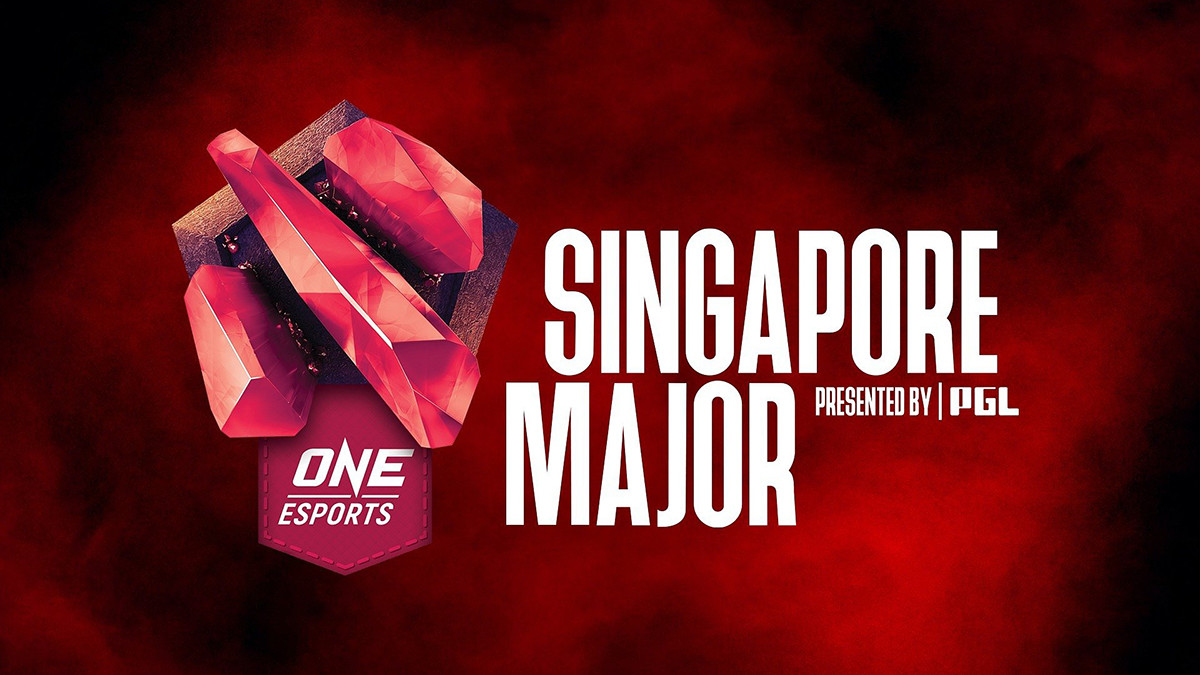 posted by NanaKrustofski,
Over a year has passed since we could enjoy a good Major or LAN event. Now, the highest Dota 2 action is back as the ONE Esports Singapore Major 2021 kicks off this Saturday, 27 March. Check out our Survival Guide and make sure you have the perfect overview of the most important event in competitive Dota 2 in 2021 so far!
ADVERTISING:
The Singapore Major takes place from 27 March to 4 April and features 16 top teams from all over the world who are fighting for a $500,000 prize pool, as well as 2,700 DPC Points. You can watch all matches on the official Twitch-stream of ONE Esports.

All 16 teams will by on-site in Singapore to create a proper event with no ping issues for the squads. With the pandemic still being extremely dangerous, the event will not be hosted in a traditional venue. Instead, the players will compete from a hotel room separated from the others.

Made it to Singapore for the @ONEEsports Singapore Major presented by @pglesports. We’ll be staying in our separate rooms alone unless we have a shift, and they made sure we’re comfortable. ❤️

(I brought my laptop, keyboard and mouse from home) pic.twitter.com/4DEOHwmfmS

The participants earned their spot by battling through one of the six regional DPC Leagues that took place from January to early March. The final standings of those leagues determined the seeding for the top teams in the Singapore Major.

In both, the regional leagues and the Singapore Major, teams will collect DPC Points along their journey. These points are needed to earn a slot in the world championship, The International.

Unfortunately, several players were not able to attend the Major due to being infected with COVID-19, or other health issues. Two organisations had to completely withdraw from the event (beastcoast and Natus Vincere). Tournament organiser ONE Esports therefore decided to let three teams from the Wild Card to advance to the main event, instead of only one as originally planned.


Will start in Playoffs:

Will start in Group Stage:

Will start in Wild Card:

Our talent is ready for the first Major of the 2021 DPC season! Who are you looking forward to seeing on the global stage?