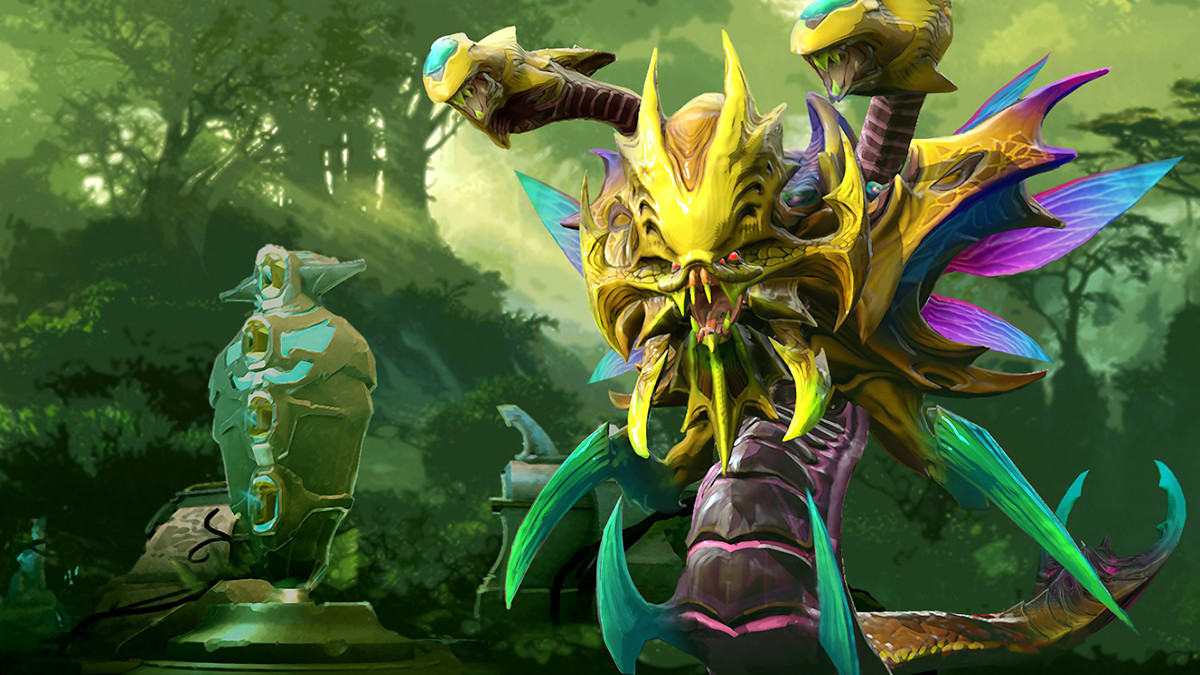 posted by NanaKrustofski,
Not a week has passed since a South American player was suspended for racist remarks in a pub game. Now another player is under investigation for using the same wording against the same player.
ADVERTISING:
Update:

Panda spoke about the incident on Zyori's podcast yesterday, 15 March. He explains the context and states that while it is not an excuse, he wanted to give the circumstances and his thoughts in the moment. They then talked about the guidelines from Valve, a player's responsbility and how everyone can improve their behaviour going forward.

BTS founder David "Godz" Parker posted on Twitter that they are currently investigating the case, as NoPing Esports are competing in the BTS Pro Series - Americas #5.

I also hope @OGADotaPIT looks into these recent incidents and addresses them as well.

There's no place in the Dota scene for the racism we've seen recently from several SA players competing in the DPC.

According to NoPing Esports' Head Manager Leonardo Manulli, Panda is now banned from participating in the event and he will take over his place for the upcoming matches. Manulli also states that the company does not condone Panda's behaviour and the player is now deeply ashamed and sorry for his remark.

Panda's behaviour comes as a particular surprise to many, as only a few days prior, another player was banned from the same tournament after using the same word in a pub game targeting the same player.

The two incidents also sparked huge discussions in the community on various social media platforms. Fans pointed out that other pro players have used abusive or derogatory words in their matches too, but were not punished. Others also called out Jubei for toxic behaviour in pubs.

If you want to contribute to the discussion in the comments below, make sure you show courtesy and respect towards others.