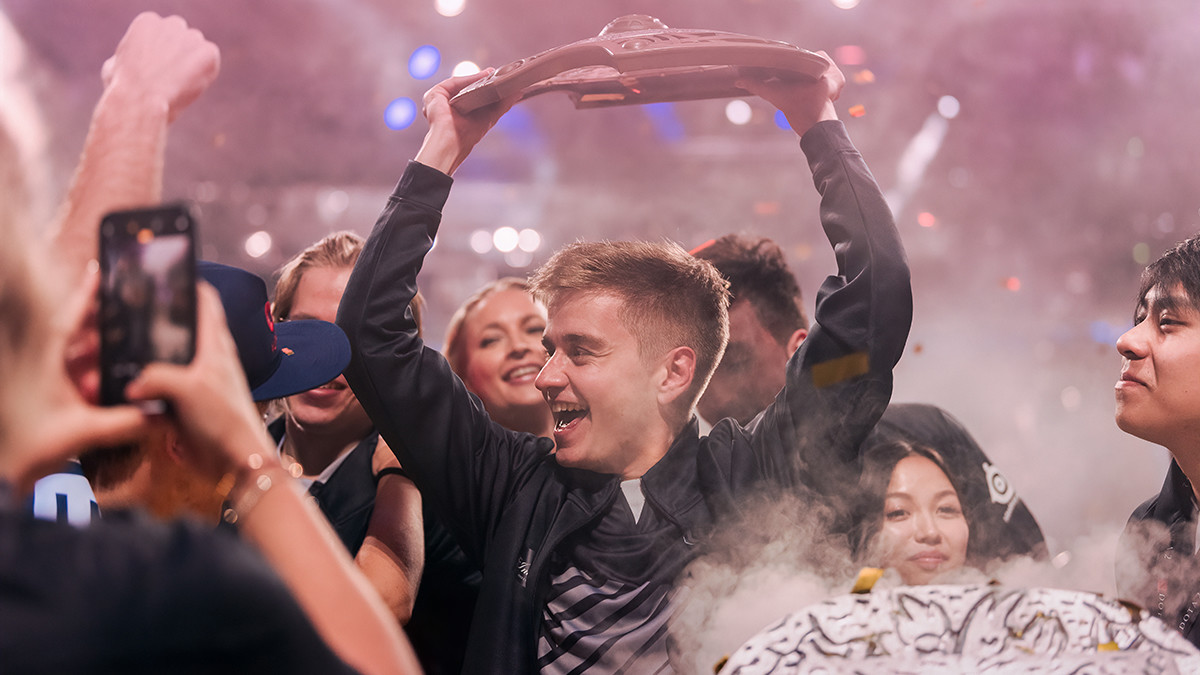 posted by NanaKrustofski,
What is The International, how does Dota have so much prize money and what are the most important tournaments in this esport? Here's a breakdown of the competitive scene.
ADVERTISING:
Dota 2 is an extremely complex and difficult game. This is why it's the most enjoyable to simply watch other people play who are really, really skilled and pull of amazing stunts and strategies us mortals wouldn't even dream of.

If you are new to the wondrous world of this MOBA, the competitive scene might me confusing at first. So here, we provide you with an overview on the professional Dota 2 scene and it's most important tournaments.

Usually, the only thing people know about Dota 2 is "oh you have this one event with that insanely high prize money right?". The International keeps breaking the world record for the esports tournament with the highest prize pool each year and arguably is the best marketing the game has. If you take a look at the highest earning esports player of all time across all titles, the top 100 is mostly occupied by Dota players – thanks to TI. 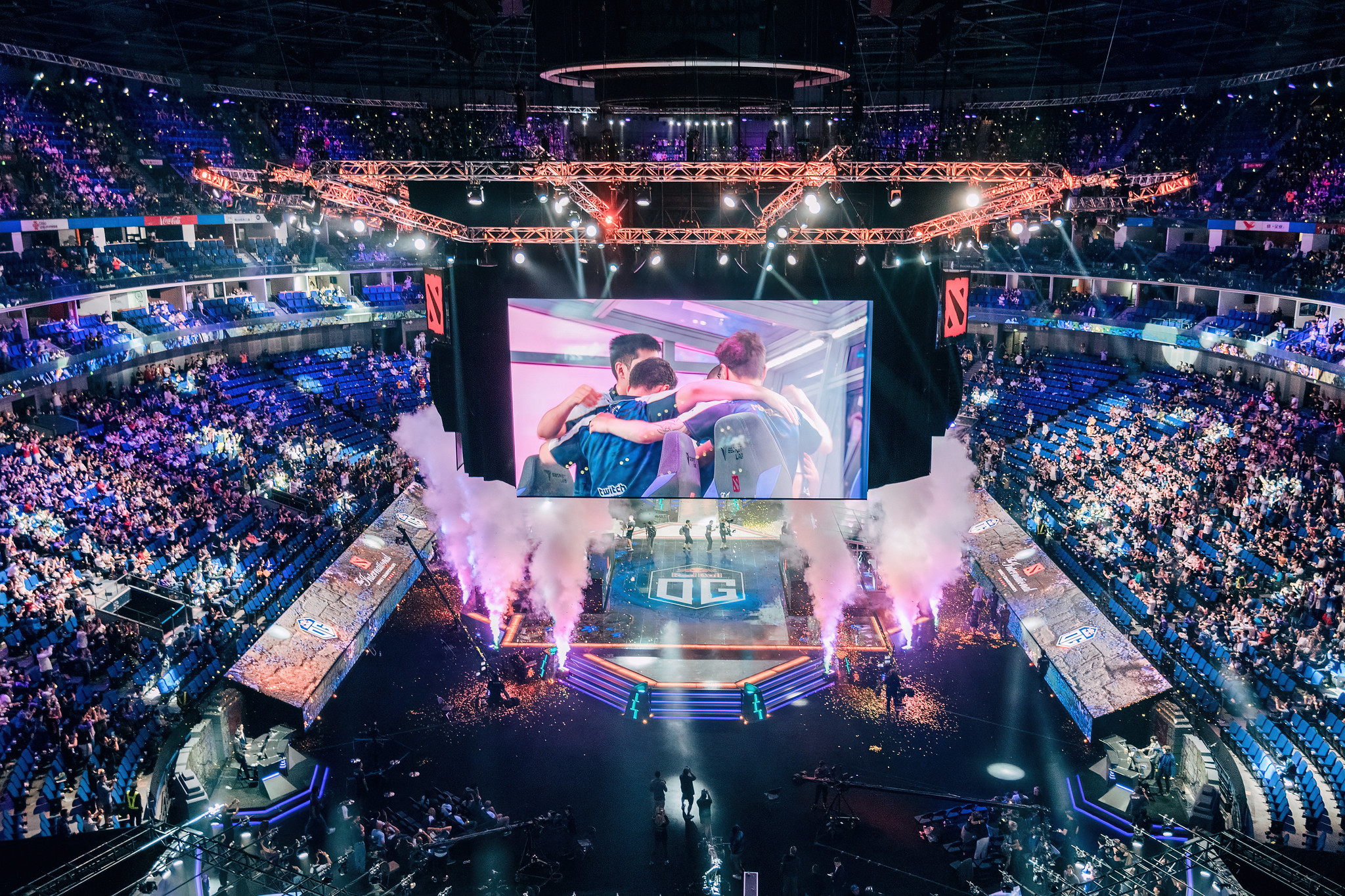 The Dota Pro Circuit: the journey to become the greatest

But before the most important tournament of the year starts, there is a long and rocky path for every team to fight through: the Dota Pro Circuit. This system was introduced in 2017 and consists of several events where teams can earn DPC points, which are basically a currency to get their ticket to the world championship.

The structure changed several times over the years. The 2021 format is as follows: The competitive Dota year is divided into two seasons with the first phase being Regional Leagues and the second stage being a Major which concludes the season. Across the League -> Major -> League -> Major path, teams collect DPC Points at each event.

Each regional league is split into an Upper Division and a Lower Division. The participants battle each other in a single round-robin format with best-of-three matches. This means that every team plays against every other team once.

The International: The most opulent esports tournament in the world

We've finally arrived in August, the holy month for every Dota fan! Everything leads to this one moment. Teams have prepared their most special and never-before-seen strategies, players have practiced for months, fans take a week off from work, content producers get ready – the world is turning crazy!

The first ever TI took place in 2011 at the Gamescom in Cologne, Germany, and was used to unveil Dota 2 to the audience (as Dota originated as a Warcraft III mod). So far, there has been a total of nine TIs as the 2020 edition was cancelled due to corona. During these championships, the world saw eight different teams emerge as winners.

The juggernauts who are able to fight their way through The International and defeat every single opponent on their way are awarded with the Aegis of Champions. This prestigious trophy is a huge award in real life, with the names of previous champions engraved on the reverse side.

Traditionally, TI was won by a Western team and then a Chinese team in the following year repeatedly. No organisation had won the Aegis twice, and not even a single player managed to become world champion more than once. That was until a group of five friends achieved the impossible: European team OG claimed the trophy to the surprise of many in The International 2018 and one year later, the exact same line-up repeated their miracle run and also won The International 2019.

These legendary players broke the history of competitive Dota and are now the reigning double world champions.

If you want to experience this insane competition filled with shattered dreams, intense battles, overflowing emotions and a beautiful ending, check out the documentary series True Sight!


Where does this insane prize pool stem from?

As mentioned already, TI sports the highest prize money across every esport in the world. But where does all this money come from? We'll let you into an open secret: it's us fans who crowdfund the esports pros their several million dollars.

Each year, Valve opens the gate to the giant empty poolhouse and pours in a little bit of fluid currency (for TI9, they started with $1,600,000). Then, they reveal the annual Battle Pass where players can have fun with special quests and unlock exclusive skins and items by levelling up their pass. Two rewards even include real-life gifts, as you can earn a small Aegis figure and a Roshan statue at levels 1000 and 2000 respectively.

But reaching these heights does not work by simply grinding. Fans can purchase levels with real money to climb the Battle Pass faster. And 25% of these purchases go towards the TI prize pool. This way, the tournaments keep breaking world records each year. They collected over $40,000,000 last year – and there wasn't even a tournament due to the pandemic! Also, the remaining 75% of the proceeds goes straight to Valve.


But wait, there are even more tournaments!

Of course, there is more Dota action happening across the year than just the DPC and TI. There is a range of third-party tournaments not only for those teams who didn't make it to the DPC, but also for the top powerhouses to participate in.

During the pandemic, all tournaments unfortunately had to be limited to regional-restricted events. Traditionally, there are several happenings to look forward to.

These organisers are just a small assortment. There are also several regular regional events, unique specials and much more. Basically: at nearly any time, there is some professional Dota 2 happening.