DM: The DPC League was one useless game per week and good scrims | Position 6 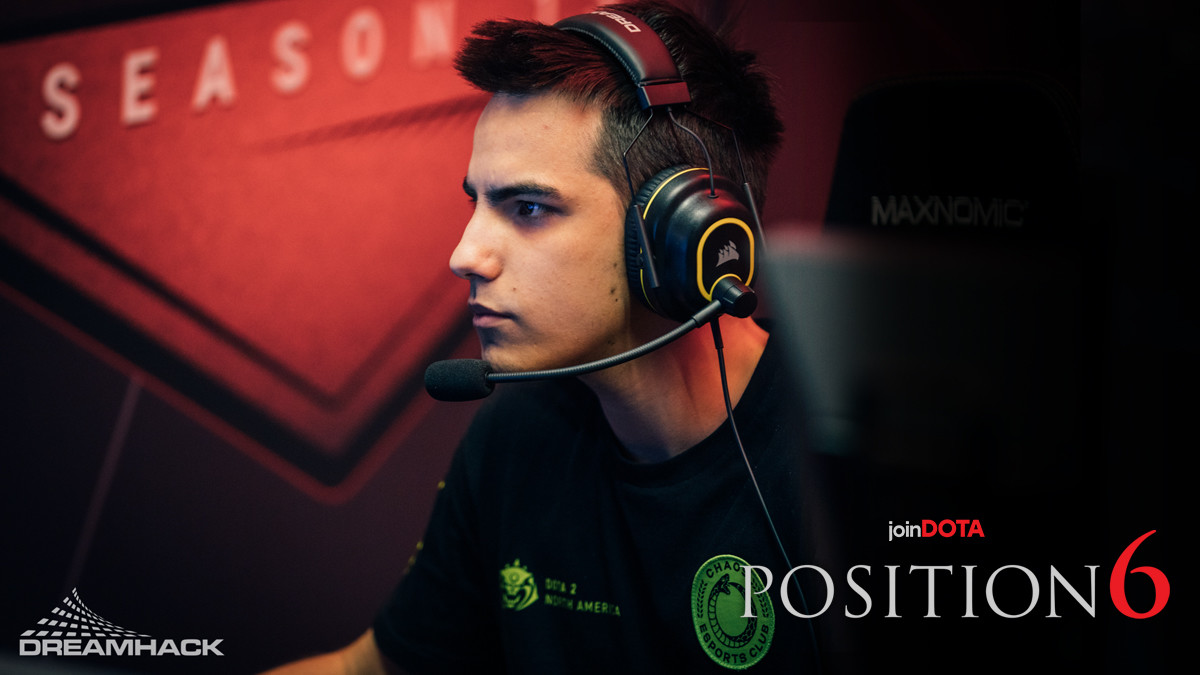 posted by NanaKrustofski,
This week's Position 6 episode features Russian offlaner Dmitriy 'DM' Dorohin. The Virtus.pro member talked about the formation and improvement of the team, the issues within the CIS scene and how the only useful part of the DPC so far was scrims against others.
ADVERTISING:
DM is currently playing as offlaner for CIS organisation Virtus.pro. The 21-year-old player from Russia previously was part of several teams, including Chaos Esports Club, HellRaisers and Vega Squadron.

VP dominated the DPC21: S1 - CIS Upper Division with an amazing 7-0 end result, winning 14 out of their 15 matches. Their performance granted them a spot for the ONE Esports Singapore Major 2021 Playoffs.

The offlaner explains that the current VP members have known each other a long time and practiced together in the past. After collecting experience from various teams, they now came together to form their dream line-up.

DM also has advice for players who also want to improve and compete on a higher level. He explains that you can quickly become better by watching pro players and not simply copying what they do, but trying to understand the reasoning behind their plays. How Ceb is farming for example, or how zai creates space.

The squad was first signed for VP.Prodigy, VP's secondary team. But they managed to drastically improve and quickly outperformed the VP squad, which promoted them to become the main roster. DM and his teammates achieved all their success without a coach. When asked if they were looking for someone to hone their skills, DM responds that there simply are not many great coaches in CIS.

The Bears will go straight to Singapore Major 2021 playoff 😎


Playing in the CIS League was useless – apart from the scrims

When talking about the region in general, DM states that while CIS is not the weakest, there are also not that many strong teams: "If you are going to watch the Division 1 teams for EU, you're gonna get shocked. (...) Even OG is not getting to the Major. CIS has I would say three times lower teams than EU has."

However, CIS has already proved it can produce extremely talented players and line-ups in the past. DM thinks the region has the potential to become stronger again, but there is a huge issue with players not getting along: "It's very hard to have five good players in a team not trying to kill each other."

Winning the DPC Upper Division might seem like an extremely important achievement, but DM explains that they saw the league simply as a two-month qualifier. The games themselves did not contribute much to the team's improvement. What was more helpful were the scrims against teams such as Secret or Alliance. "Basically, this two-month qualifier was one useless game per week and six or five days of good scrims."